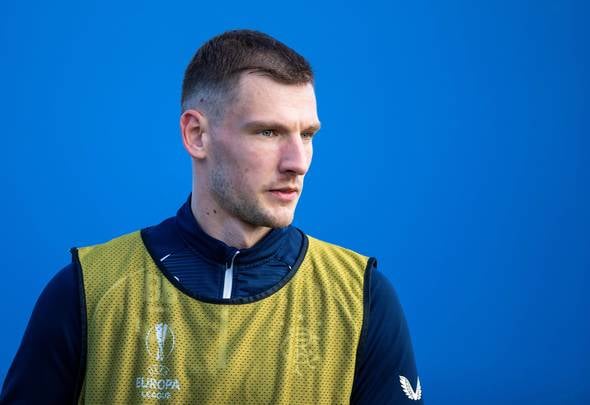 Borna Barisic has dropped a big hint he wants to stay at Rangers for the foreseeable future, according to Danny Mills.

Speaking exclusively to Football Insider, the ex-England and Leeds United delivered his verdict after the Croatian opened up about his love of living in Scotland.

Barisic told Rangers TV: “Scotland is very beautiful. The people are very nice, very kind, you can talk with everyone, so I enjoy it really.” 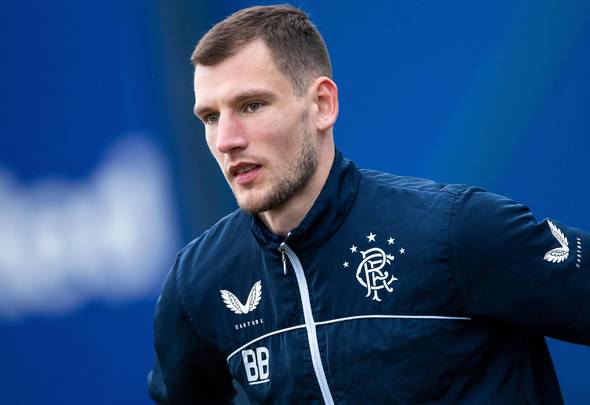 The 28-year-old has played a major role in the Gers’ stellar season and, along with a number of his teammates, has been the subject of much transfer speculation.

Football Insider revealed during the January window West Ham are eyeing him up and £8million may be enough to seal a deal.

But Mills has insisted his latest comments hint towards him staying in Glasgow.

He told Football Insider correspondent Connor Whitley: “It’s a sign that he doesn’t want to leave. If he does stay he’s not going to upset the people.

“I always look at these interviews and they’re towing the party line, everybody’s media trained. Even if he doesn’t think that, even if he hates Scotland and hates the people he’s not going to come out and say that because that’s where he works and he’s got to live there.

“He probably does enjoy it. Sometimes you just want to get a bit of momentum on your side and the fans on your side.

“It’s just a standard ploy that most players will use. The moment he gets booed by his fans, that will change.” 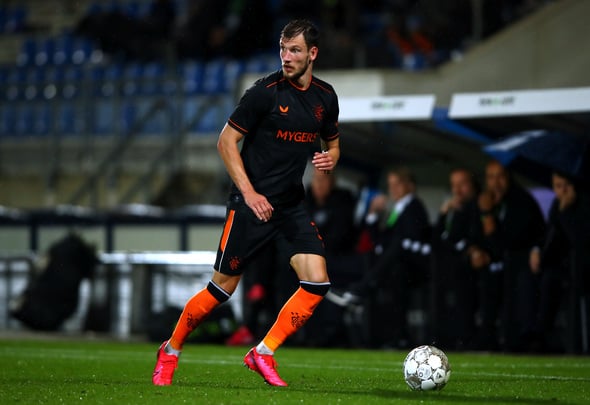 Barisic has missed just three games all season for Steven Gerrard’s side as they secured a historic 55th Scottish Premiership title.

He scored three goals and provided five assists from left-back in the Europa League as Rangers reached the last 16.

In other news, a £30,000-a-week Rangers star may sign a new deal on one condition, according to an ex-Ger.