Danny Mills has claimed that new signing Ian Poveda may be “overawed” by the pressure of a “big club” in Leeds United.

The 20-year-old is yet to make an appearance for Marcelo Bielsa’s side and has failed to even make the substitute’s bench for the last three league matches. 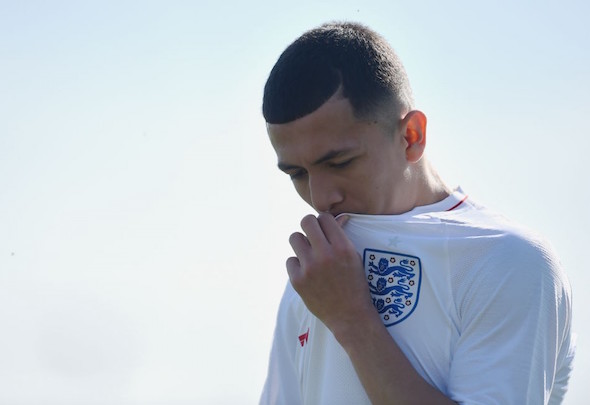 Poveda arrived in high regard having been a part of Manchester City’s under-23 side and also having represented England internationally at every age group from under-16 to under-20.

Mills insists there could be numerous factors behind the scenes responsible for the new signing taking time to adapt.

“Maybe he is a bit overawed,” the former Leeds defender told Football Insider.

“He has had to start again – a young kid, the new boy. A lot of pressure – Leeds is a big club. He is with men. Maybe he is taking time to adjust to that.

“This is probably the first time he has moved away from Manchester for a long-time. There are all those issues to deal with as well. A young lad, moving away from all of those creature comforts.”

Poveda failed to make the matchday squad as United made a return to winning ways on Saturday beating promotion hopefuls Bristol City 1-0 at Elland Road.

The win opened up a three-point gap to third-placed Fulham who lost to bottom-of-the-table Barnsley at Craven Cottage.