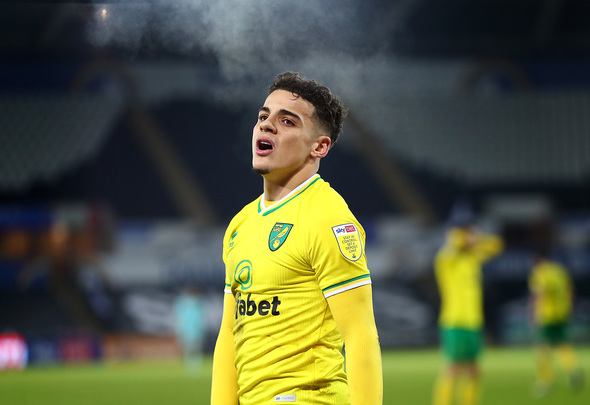 It would be a “good move” for Norwich City full-back Max Aarons to join Everton, according to Danny Mills.

Speaking exclusively to Football Insider, the ex-England and Leeds United right-back insisted Aarons’ development would be best served by playing a significant role at the Toffees instead of sitting on the bench at one of the Premier League’s top sides.

Football Insider revealed on Thursday (15th April) that Norwich City plan on selling the 21-year-old no matter what division they are in next season.

The Canaries are already looking at alternatives for the England Under-21 international who they will demand a £30million fee for.

Aarons has offered Norwich a significant threat going forward and has recorded 33 key passes this season – the second-highest figure in the Championship behind his teammate Emi Buendia, according to Wyscout.

“It would be a good move for Max Aarons I would say.

“If he goes to a big side, a really, really big side, one of the top two or three he sits on the bench and that’s not beneficial to him. 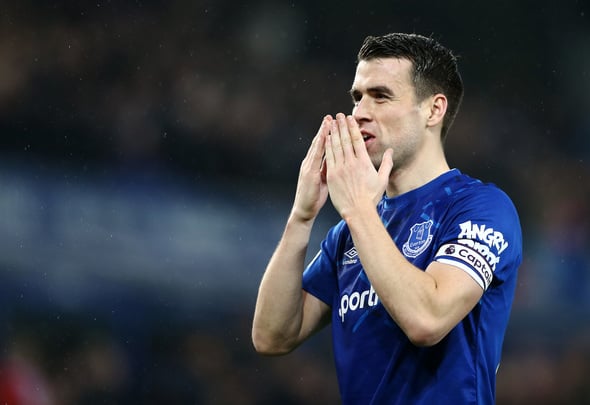 Carlo Ancelotti has deployed centre-backs Ben Godfrey and Mason Holgate at right-back in his absence and Alex Iwobi and Tom Davies have also played in a wing-back role.

In other news, a finance expert has revealed a tycoon 12x richer than Moshiri could rocket Everton to the “next level” after news.