Danny Mills has claimed that Ben White has Premier League big guns beating a path to his door and Leeds United will be blown away by richer clubs in the race to sign him.

Speaking exclusively to Football Insider, the ex-England defender nominated the centre-back as his former club’s best player so far this season.

Mills also tipped the Brighton loanee for a transfer to one of the Premier League elite as his performances had “sadly” priced him out of Leeds’ range. 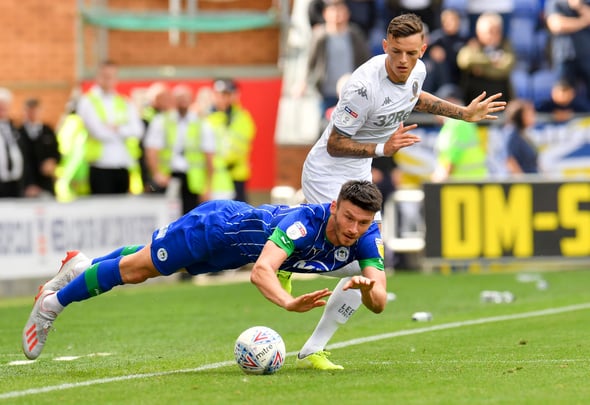 White has started all 20 of United’s Championship matches this season and made a huge impression for the team that has comfortably the best defensive record in the league.

Asked by Football Insider to name Leeds’ best player this season, Mills said: “Ben White. I think he has been outstanding.

“I didn’t know too much about him when he came into the club. But he’s come in and he’s an outstanding footballer.

“He can play and he can defend and I think that’s why, sadly for Leeds…they will struggle to keep hold of him.

“There are very big Premier League sides desperate to snap him up.”

The defender had spent the previous two campaign in League One and League Two with Peterborough United and Newport County respectively.

In other Leeds United news, Paul Robinson, who is at Thorp Arch three nights a week, drops transfer BOMBSHELL.