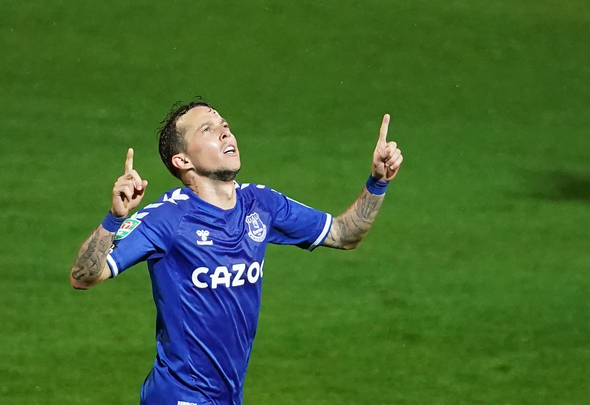 Carlo Ancelotti and Marcel Brands will have told Bernard that his game-time at Everton will be limited in the coming months.

That is according to ex-England man Danny Mills, who exclusively revealed to Football Insider that he’d had conversations with sporting director Brands and got to grips with his honesty-first policy.

Bernard was set to leave Everton in January but his £9million move to Al-Nasr fell through at the last minute, as first reported by Football Insider.

The Brazilian winger scored the winner in Everton’s 5-4 FA Cup victory over Tottenham on Wednesday but has started just twice in the Premier League this season.

Mills claims that the 28-year-old will appreciate Ancelotti and Brands’ handling of the situation.

He told Football Insider correspondent Adam Williams: “Ancelotti is clever and very, very good at what he does alongside the sporting director Marcel Brands. They’ll have told Bernard that his starting opportunities are going to be very limited.

“I’ve spoken to Marcel Brands and he and Ancelotti are quite open and quite honest.

“They’ll have said: ‘If you want to stay and fight for your place, that’s entirely up to you. But if you want to go elsewhere and the fee is right then we’re not going to stand in your way.’

“From that, you get instant mutual respect. Honesty in football is few and far between. All players want is the brutal truth, however brutal it may be, you can deal with it.

“What you don’t like is being spun a yarn or two and being made to believe something isn’t true.

“For whatever reason, the deal fell through and he’s still in and around the team. He’s going to be on the bench more often than not.” 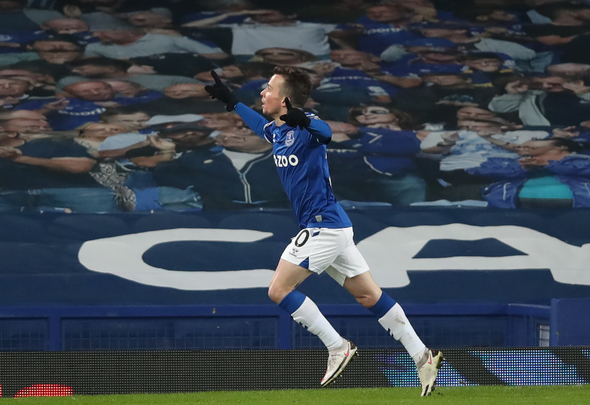 He has gone on to play 78 times for the club, scoring eight goals and assisting seven.

In other news, a top pundit has tipped Robin Olsen to be axed as soon as Jordan Pickford is fit again.