Noel Whelan expects Rangers want an offer in the region of £20million for Alfredo Morelos as Lille look to sign the Colombia international.

The former Leeds United and Aberdeen forward, speaking exclusively to Football Insider correspondent Dylan Childs, claimed that the Gers would not be able turn down a big offer if it arrived.

Sky Sports claimed yesterday that Morelos had agreed personal terms with Lille and the two clubs are currently negotiating a fee for his services. 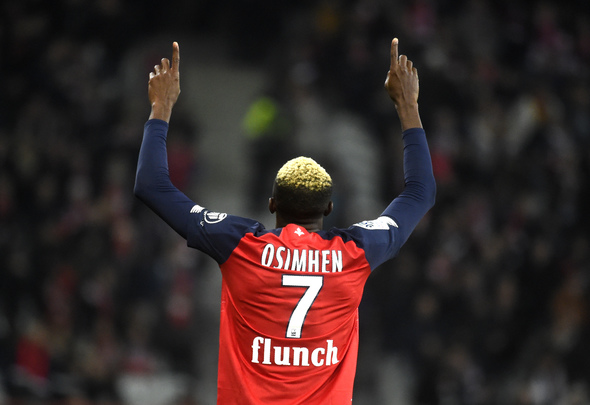 The Ligue 1 side look set to lose their star striker Victor Osimhen to Napoli for a reported £55million.

Whelan suggested such a deal would give the French outfit more than enough money to prise Morelos away from Ibrox.

“I do not think English clubs want him and that is because of his attitude and his fragile temperament,” he told Football Insider.

“Lille are interested and that is off the back of other teams poaching their players. I am sure they have the money to spend now.

“Rangers will be holding out for about £20million, in that region. That is what a player that scores the amount of goals he does deserves. Sometimes big clubs cannot turn down big offers.”

Morelos has scored a remarkable 77 goals in 137 appearances since he joined the Glasgow giants in July 2017.

The Colombian still has three years remaining on his contract at Ibrox having signed a contract extension last year.

In other Rangers news, it can be REVEALED that Crystal Palace have set their sights on signing Ibrox mainstay this summer.