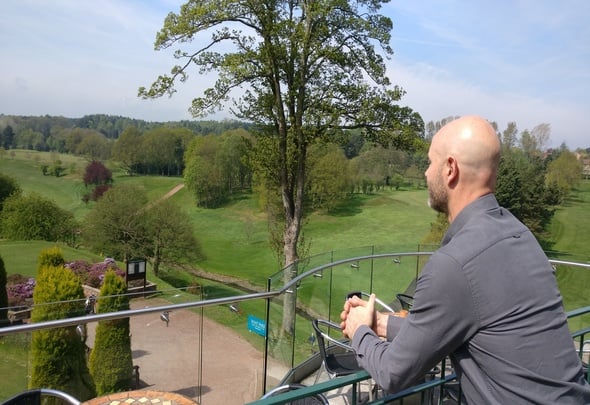 Danny Mills was in awe of the idea that Tottenham were in pursuit of Napoli centre-back Kalidou Koulibaly.

It was recently reported that Spurs had open talks with Napoli over a possible deal to sign the £90m-rated centre-back in January.

Mills poured cold water over the idea of Koulibaly joining Spurs in the winter window but didn’t rule out the possibility of a summer swoop for him.

The ex-England right-back added that he thought the Napoli centre-back was magnificent due to being an out-and-out defender.

When asked about Spurs’ reported interest in Koulibaly and whether it’d be a dream signing, Mills told Football Insider: “Oh, Mourinho would absolutely love him.

“But you’re not going to get him in January, can’t play Champions League football and that’s what Spurs would want at this stage.

“For the summer, without a shadow of a doubt, Koulibaly is magnificent, he is an out and out defender, but I can’t see that happening in January.” 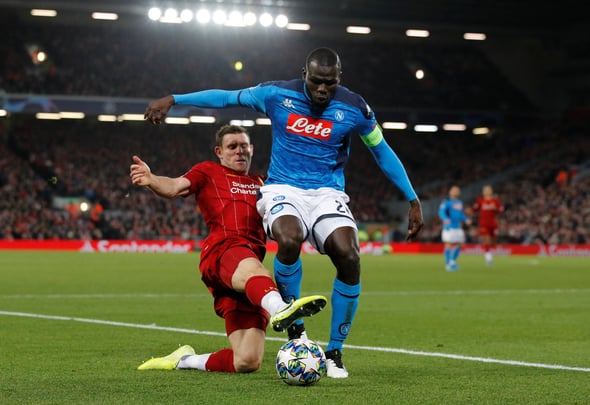 The 28-year-old centre-back has played 19 times across all competitions for Napoli this season, with him even captaining the side on one occasion.

Koulibaly has been with Napoli since July 2014 after joining from Belgian club KRC Genk and is contracted to stay with the Italian giants until 2023.