The Daily Star report that Steve Bruce has made the Celtic 22-year-old their top target but that he is also lining up a swoop for the Rangers talisman. 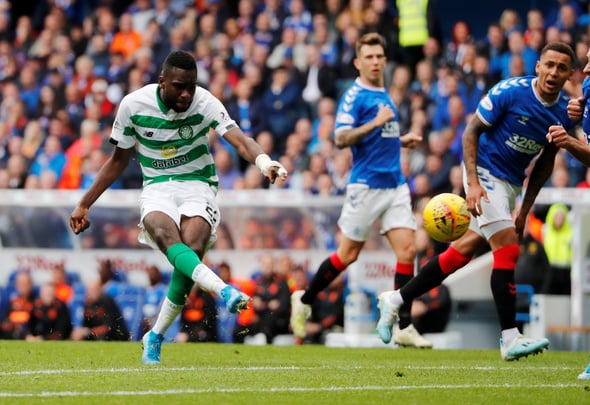 However, Bent thinks it should be the Ibrox 23-year-old the Magpies should chase, pointing towards the big personalities who have previously dazzled on Tyneside.

Bent told Football Insider: “Thinking about some of the players that Newcastle have had up front – people with real personality like Asprilla, David Ginola, they’ve had some real characters up there.

“I think the Morelos one would be quite exciting, I think the Newcastle fans would absolutely love him.

“He’s like a real character and if he can score the goals as well… They’ve had Andy Carroll who had problems, Joey Barton who had his problems – they’ve had players who have had one or two issues off the field but have still produced the goods. 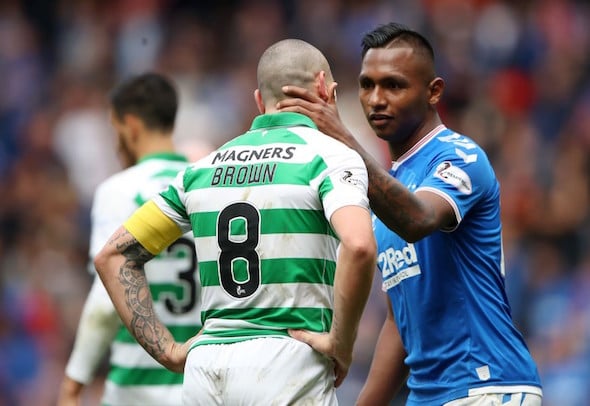 Morelos has scored 29 goals for Steven Gerrard’s men across all competitions this season, although only one of those has come since the Scottish winter break.

Newcastle’s top scorer this season is Miguel Almiron with six, summer signing Joelinton netting just once in the Premier League.

In other Newcastle United news, Paul Robinson has ripped into a senior star he suggests should be on a pay-as-you-play deal.