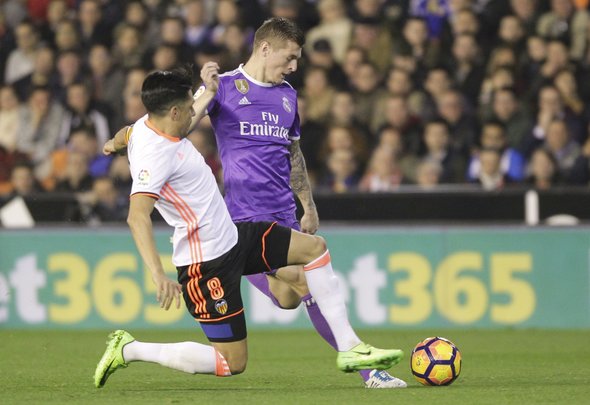 Newcastle have been offered the chance to sign Valencia captain Enzo Perez this summer, according to a report.

Spanish outlet AS claim that the 31-year-old does not feature in the plans of the La Liga club next season and will be allowed to leave.

It is understood that Spanish side want to offload the midfielder despite still having two years left on his contract and have offered him to several Premier League clubs.

The report details that Newcastle are one of teams approached and they can sign Perez for £8.8million.

Perez has been with Valencia since 2015 and also had a three-year spell with Benfica in European football.

The central midfielder began his career in his homeland Argentina and has 19 International caps for his country.

He is recognised for his combative approach in the centre of the park and has proved his leadership qualities by becoming club captain at Valencia.

Perez made 29 appearances across all competitions last season and was an important member of the side, but a string of injuries made his campaign stop-start.

Perez would be a brilliant addition if he arrived at St James’ Park in the summer and would be able to make an instant impact in the side. The 31-year-old is an experienced campaigner that Rafael Benitez should be well aware of and his leadership skills would be a big boost to the side. He has proven himself in the Spanish and Portuguese top flight in the past, but should fancy one last crack at testing himself in England. Perez would be able to be the defensive screen in the midfield and could form a balanced combination alongside Jonjo Shelvey. The Argentinian is exactly the calibre of player that Newcastle should be looking at to give them a boost ahead of their Premier League return.

In other Newcastle transfer news, they are eyeing a two-time Champions League winner. 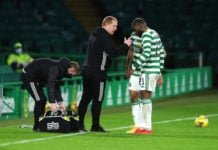