Newcastle United are set to announce the signing of Nabil Bentaleb today after fending off interest from Premier League rivals including Everton to seal a loan deal, Football Insider understands.

The midfielder, 25, began a medical on Tyneside yesterday after United agreed the terms of a loan deal with his club Schalke.

A Newcastle source has told Football Insider that the paperwork on the transfer is being completed today ahead of the team’s trip to Everton. 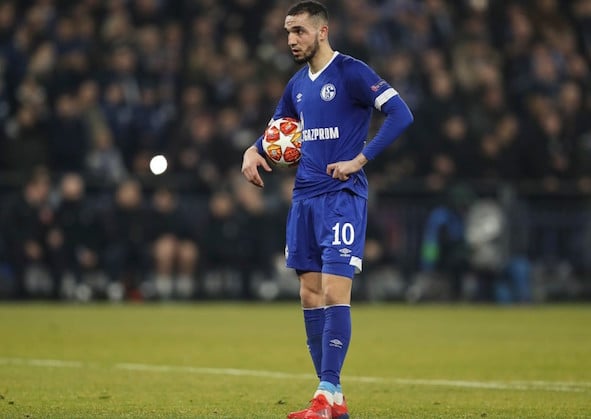 The Merseysiders expressed an interest in Bentaleb in this window, as did another Premier League team in Crystal Palace.

But Newcastle have moved to negotiate a deal in which the former Tottenham star will join on loan with the option to become permanent in the summer.

It remains to be seen if the transfer will be completed in time for Bentaleb to be in Steve Bruce’s squad for tonight’s league fixture at Goodison Park.

The central midfielder started his career in France but made his professional debut at Spurs during the 2013-14 season.

He four years at Tottenham, where he made 66 appearances and was a regular starter during Mauricio Pochettino’s first season at the club. 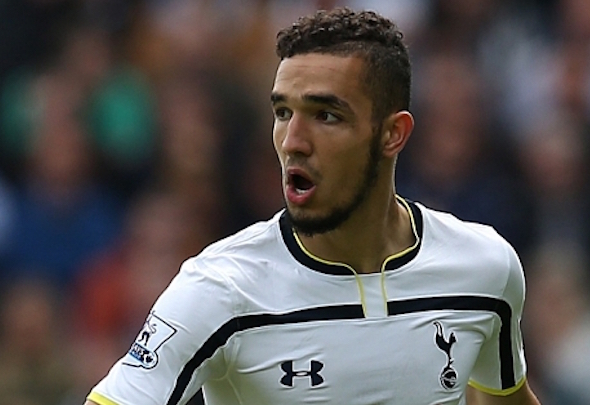 The Algeria international subsequently slipped down the pecking order and joined Schalke on loan in 2016, before signing permanently a year later for £17million.

He has made 97 appearances for the Bundesliga side, scoring 19 goals in the process, but has played just twice for them this season.

In other Everton news, it can be REVEALED that two offers have been submitted for Goodison first teamer wanted by Newcastle.