Alan Hutton has blasted Rangers attacker Ianis Hagi after his disappointing start to the new season.

Speaking exclusively to Football Insider assistant editor Russell Edge, the former Gers defender and boyhood fan of the club insists the 21-year-old has failed to deliver consistently enough in the final third.

The versatile forward, who has been used on the right-hand side of a front three this season, has started all four Premiership games but has not contributed a goal or an assist. 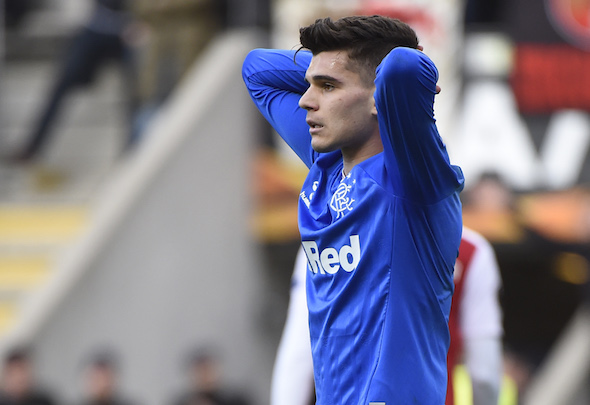 He has also been guilty of wasting a number of good opportunities for the Gers with wayward shooting and poor passing and crossing.

Hutton insists that the Romania international, who initially joined the club on loan in January, has had more than enough time to settle in and that he is expected to deliver much more than he has done so far.

Speaking after the 0-0 draw with Livingston, Hutton told Football Insider: “I think there’s enough in the squad that should be able to break them down. There were what, three shots on target? That’s not good enough for a team that’s trying to win the league.

“You expect more from the likes of Hagi, Morelos, Kent – they’ve definitely got enough firepower in the squad, you would think, to be able to handle Livingston.

“That’s why Hagi was brought in, I think we have to remember he’s very young, he’s only 21. I wouldn’t say he’s still settling in, he’s had enough time to find his feet, but this is probably one of the biggest teams he’s played in, in terms of pressure on his shoulders. 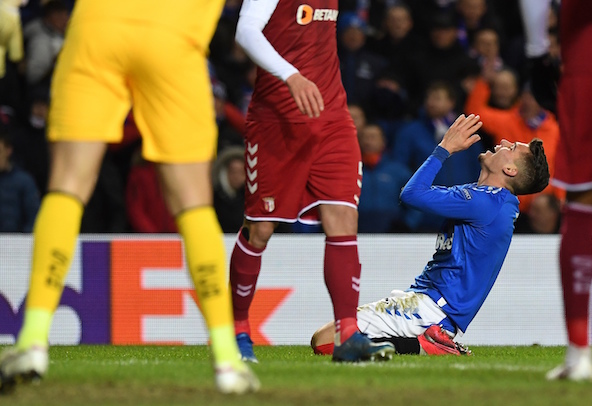 “He really has to produce week in, week out and when he doesn’t, he’s obviously got his critics. He came with a relatively high price tag for Rangers and they’re expecting big things.

“They need it week in, week out. We’re only really seeing it in flashes. He does need to improve in the final third because that’s why he was brought into the team.”

In other Rangers news, Hutton has made a big Alfredo Morelos transfer claim.