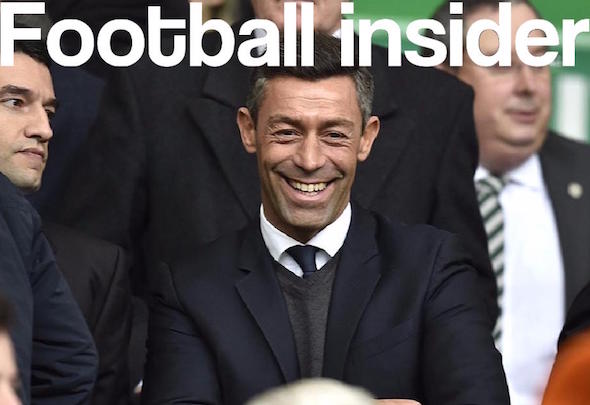 Rangers boss Pedro Caixinha has claimed that everything is very different to last time he led the Ibrox club in a cup semi-final ahead of this weekend’s clash with Motherwell at Hampden Park in the Scottish League Cup.

Caixinha took charge of last season’s Scottish Cup semi-final defeat by Celtic at the national stadium, a month after arriving at Ibrox.

The Gers lost that one, but Caixinha believes that six months on he has started building an “identity” around his squad.

There will be few survivors from Caixinha’s first semi-final starting XI to his second but the Portuguese boss insists that his side are well aware of recent history.

The ex-Santos Laguna boss has now made it clear that he is confident his side are in a good place to take a step closer to their first major trophy since 2011.

“It is not like the other semi-final when we arrived and then went directly into a game like that,” Caixinha said, as quoted by Rangers’ official website.

“We know the club we are representing, we know the recent past but we know the history also so yes we are working hard towards finals.

Caixinha’s side have won their last two games by a three-goal margin as they have put in two of their best performances of the season.

The two sides have already met this season with the Gers coming out on top thanks to Graham Dorrans’ debut double.

Rangers will have 38,000 fans at the 52,000-capacity national stadium and it will feel more like a home game for the Gers than one played at a neutral venue.

The winners of Sunday’s semi-final will go on to face Celtic or Hibs on November 26th at Hampden.