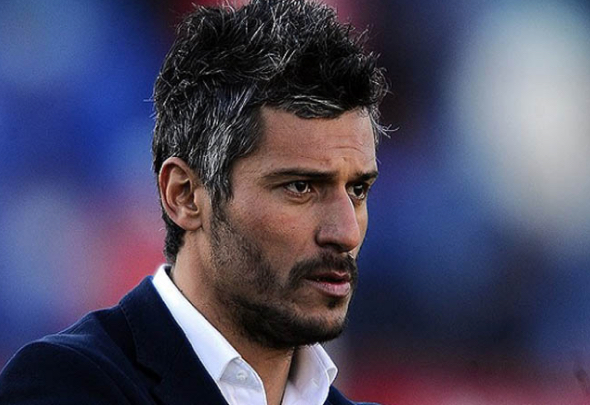 Since Leeds sacked Paul Heckingbottom as manager on Friday, there has been one name on everyone’s lips as his replacement – Marcelo Bielsa.

The former Argentina and Chile manager is a strong favourite after it was revealed that the club had conducted face-to-face talks with him.

It was said that Leeds want a swift resolution however, and if an announcement isn’t made in the next day or two, it could indicate that the maverick manager isn’t going to take the job on.

In the last 24 hours a shock new name has entered the running too, before Paddy Power slashed his odds to make him third favourite.

Gustavo Munua only retired as a goalkeeper three years ago and represented Uruguay for six years.

He is set to be available, with his contract as manager of Deportivo B due to expire at the end of June and it is not set to be renewed.

This one seems unlikely. Leeds have said that they want to bring in a manager with more experience and that isn’t Munua. However, he impressed as manager at Deportivo La Coruña B and his performance as manager isn’t why his contract isn’t being renewed apparently. Something has obviously caused his odds to tumble but we’d be amazed if he was unveiled as Leeds manager. However, with Leeds, you never know.