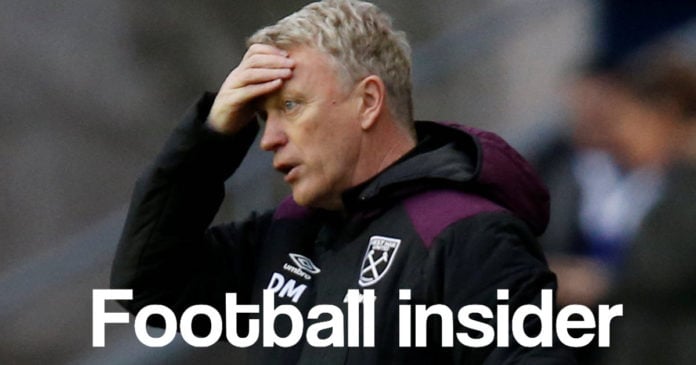 Darren Bent says that the recent return of West Ham goalkeeper Lukasz Fabianski is “like a big signing” for the Hammers.

The former Tottenham and England striker, speaking exclusively to Football Insider assistant editor Russell Edge, says that having Roberto between the sticks during the Polish star’s absence cost the Irons so many points.

Having been out of action since September, Fabianski has stepped back into the starting XI for the club’s last two games, the east Londonders losing to Leicester 2-1 and thrashing Bournemouth 4-0. 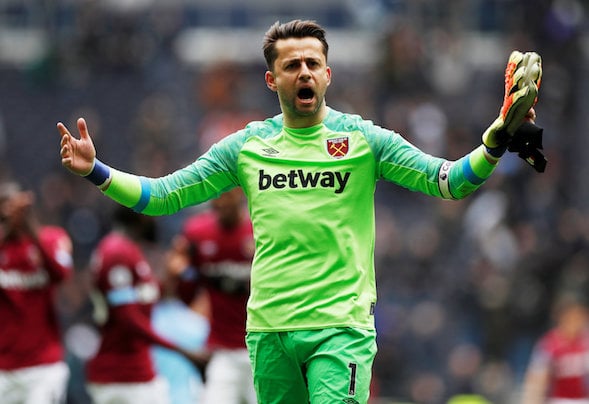 Bent says that Fabianski’s importance to the side cannot be understated, especially with Roberto’s poor performances during his time out.

“We saw how much of an effect (it has) when your first-choice goalkeeper’s out,” Bent told Football Insider.

“When he was out, oh my god, they were a shambles. Roberto cost West Ham so many points and David Martin came in for a game and then injured himself, he did okay to be fair. Roberto, he killed them a little bit.

“Fabianski staying fit, that is going to be a big, big help to them because they need consistency. They weren’t free-scoring, they weren’t keeping clean sheets but having Fabianski there is like a big signing for them.” 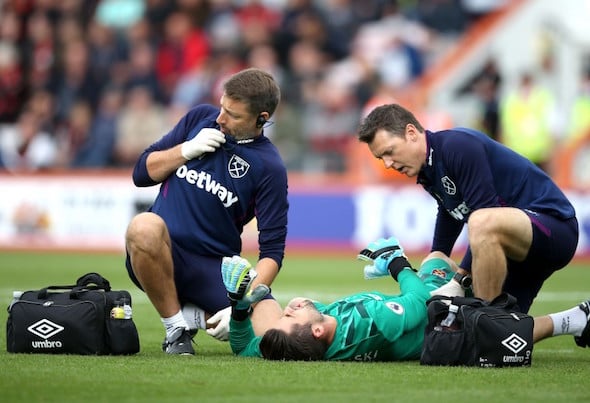 Fabianski has played nine times this season, starting every one of the club’s opening seven games before picking up his serious injury blow.

Roberto featured eight times in the Premier League during the Polish international’s absence but failed to win a single game, the 34-year-old coming under fire for a number of individual errors.

In other West Ham news, Football Insider can deliver a major update on a Hammers transfer hunt.