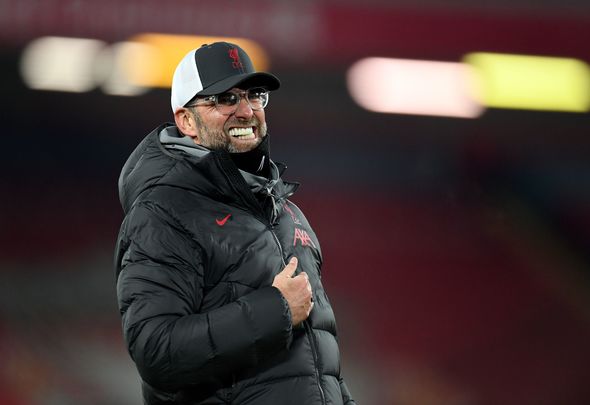 Alan Hutton has suggested Trent Alexander-Arnold is struggling to cope with the intense demands of the season after Liverpool suffered defeat at Southampton.

The former Tottenham and Scotland right-back, speaking exclusively to Football Insider, believes supporters need to temper their expectations for the Anfield ace after his disappointing performance on Monday night.

As detailed by football statistics website WhoScored, the 22-year-old conceded possession 38 times in the Reds’ 1-0 loss to the Saints – the highest number by any player in the Premier League this season.

The right-back, who missed a handful of games during November due to a calf problem, has started all but one of his 19 appearances under Jurgen Klopp this season.

Hutton believes that Alexander-Arnold’s “outrageous” form in the past means fans are expecting greatness every match and that the intense fixture list could be contributing to his form.

Hutton told Football Insider: “I think the problem here is his standards are so high, I think that’s really what it comes down to.

“I mean we’re talking about a player whose assists are outrageous, he’s been backed by everyone to be one of the best right-backs in the world and when you’re in that bracket as soon as it slips a little, people are one you.

“I mean, we’re talking about him being able to play in midfield not that long ago, that was how good his passing was and as simple as that, you can go through dips in form. Everybody does. 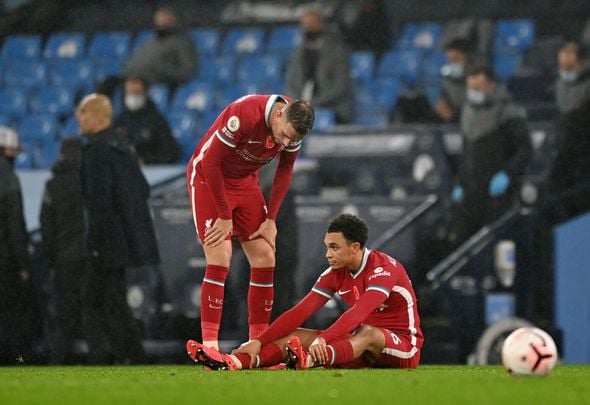 “He’s a young boy, it’s very difficult to keep those standards year in, year out. You look at everything that we’ve been through, no pre-season, the schedule of games, it’s difficult. He could be tired, he’s had niggles, he’s just back from a calf injury.

“It takes time to go over things so I think people are maybe just a little bit quick to jump on him because the standards are that high – and, by the way, I’ve probably given the ball away 38 times in a game anyway, we’ve all done it!”