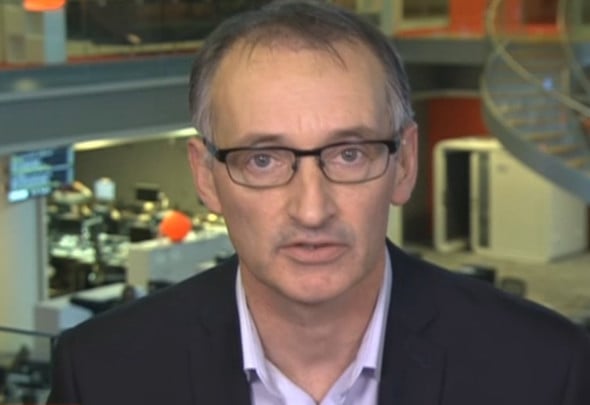 Pat Nevin believes that Liverpool’s squad depth means they are “punching above their weight” this season.

The Merseyside club are currently third-placed in the Premier League table and are regarded as one of the main title contenders.

Jurgen Klopp’s side are the division’s top scorers with 49 goals in 21 games and will be looking to close the seven-point gap to leaders Chelsea.

However, BBC pundit Nevin feels that Liverpool will find it difficult to win the title as they have limited squad options.

“(Liverpool’s resources are thinner than their title rivals) And that’s why I absolutely think that it’s a tough one for them to win this league this season, but I think they’re punching above their weight,” Nevin said, as quoted by BBC Radio 5 Live.

Klopp has settled on a best XI at Liverpool this season, but he has not been able to field that strong team every game.

The Reds drew 1-1 away to Manchester United on Sunday and 18-year-old Trent Alexander-Arnold was forced to start in place of the injured Nathaniel Clyne.

Teenagers Joe Gomez and Ovie Ejaria was also named on the bench, with Liverpool keen to integrate youngsters into the first-team.

However, their squad has been severely tested recently since Sadio Mane departed for the Africa Cup of Nations, plus the injury blow to Philippe Coutinho.

In other Liverpool news, Howard Webb claims the club could have won against United if not for a poor decision.