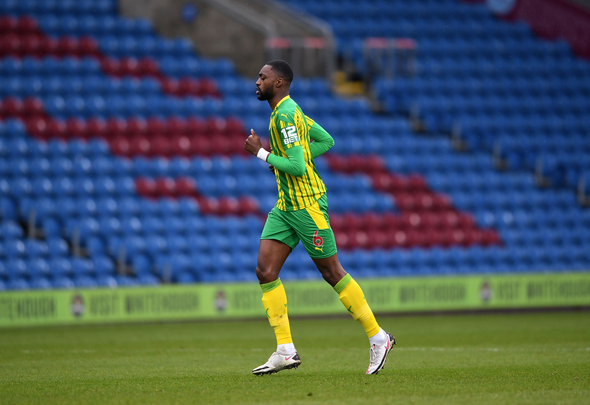 Paul Robinson is fuming over the “joke of a red card” West Brom defender Semi Ajayi received at Burnley on Saturday.

The former Spurs and England goalkeeper, speaking exclusively to Football Insider, claimed the “ridiculous” decision could be costly with the 27-year-old now suspended.

Ajayi was sent off 34 minutes into Albion’s goalless draw at Turf Moor after his handball was adjudged to have prevented a clear goalscoring opportunity. 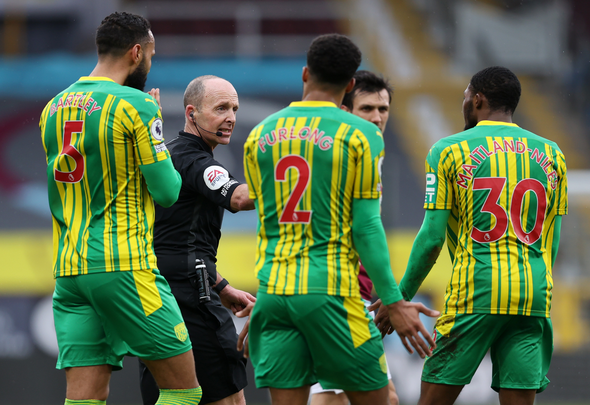 Subsequently, the centre-half will miss this Saturday’s must-win game against Brighton due to suspension.

Robinson believes the Nigeria international will be a “big, big miss” for Sam Allardyce’s side.

“I thought it was a joke of a red card,” he told Football Insider.

“It was ridiculous. How can you have a goalscoring opportunity 50 yards from goal?

“It could be costly as well because Ajayi will be a big, big miss for them, even though he was very poor in the opening half hour of the game.

“He gave Burnley a few chances and he was sloppy with the ball as well. I think the red card capped off a bad day for him.

“I think it was a bit tongue and cheek from Sam in his press conference at the end saying, ‘We were better with 10 men.’ Given the way Ajayi played before he was sent off, I think he was alluding to that.

“West Brom’s performance with 10 men showed a lot of spirit and fight.”