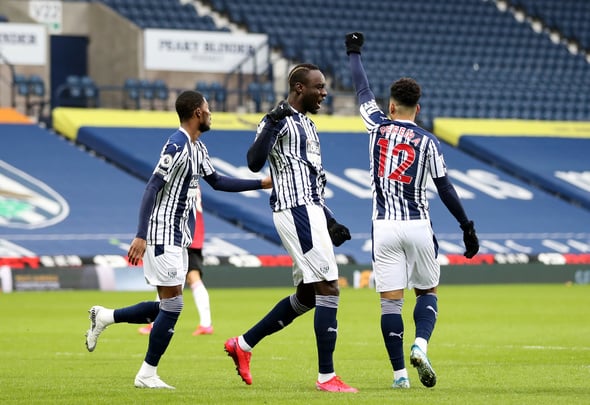 Speaking exclusively to Football Insider, the former Albion and Arsenal striker heaped praise on the “quick, strong and aggressive” 29-year-old for his “brilliant” goal and performance against Manchester United.

Diagne scored the opener on Sunday as Sam Allardyce’s side drew 1-1 with the Red Devils at The Hawthorns. 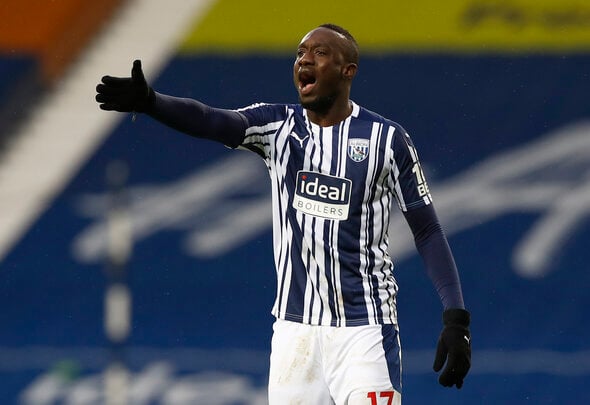 It was the Senegal international’s first goal for the Baggies since he arrived on loan from Galatasaray on 29 January.

Sky Sports claim the club have the option to buy the centre-forward at the end of the season.

When asked by Football Insider for his assessment of Diagne’s start at The Hawthorns, Campbell said: “Diagne is showing very promising signs.

“He is quick, strong, aggressive and he took his goal brilliantly against Manchester United.

“Yes, he missed a couple but that is a striker’s lot. There are chances that you won’t take. The most important thing is, he keeps getting in there.

“When you are down there you need someone who keeps getting in there, who is not afraid to have a go. I think he is doing himself a lot of justice.

“The club will of course have a close eye on his progress. I expect them to exercise the option-to-buy clause if he continues on this path.” 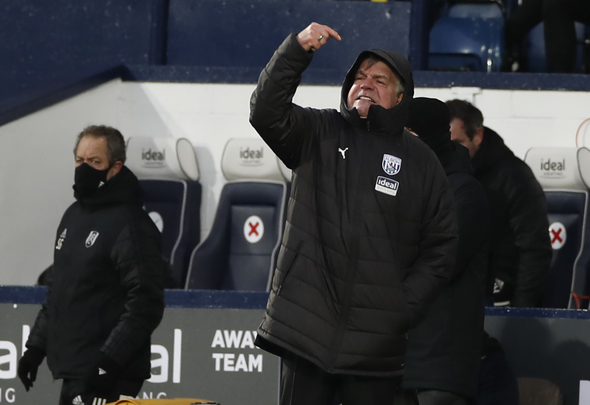 Speaking after Sunday’s draw, Allardyce told the club’s website: “It was probably Mbaye’s hardest chance of the day. He could have easily been sat in the dressing room with the match ball on another day.

In other news, Agbonlahor claims Daniel Sturridge would be ‘perfect’ signing for West Brom amid a reveal on Twitter.