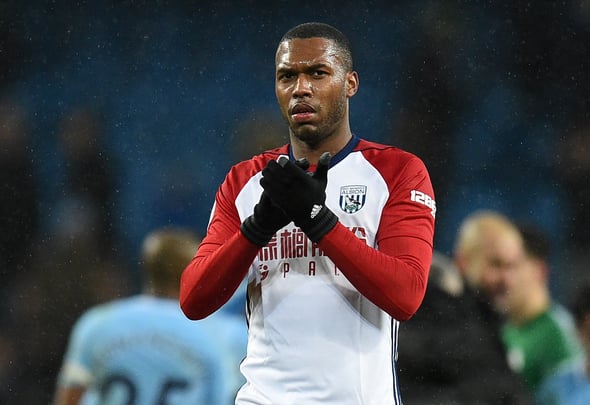 It’s clear to see from Daniel Sturridge’s social media that he is desperate to play football again — and West Brom would be the perfect destination.

That is according to ex-Aston Villa goalscorer Gabby Agbonlahor, speaking exclusively to Football Insider after 90 min reported that the relegation strugglers and Sheffield United are interested in the 31-year-old ex-Liverpool striker.

The same report also links Sturridge to Newcastle but Football Insider has since learned that the Magpies are not pursuing a deal for the ex-England man.

No better feeling than getting those 3 points, seeing the ball hitting the back of the net and Var not interfering. Banter with the lads, coaches, physios .Not to mention making the fans happy. I’m hungry for it mate. Trusting in GODS divine plan to take me back where I belong ❤️

Sturridge is a free agent after having most recently played for Trabzonspor in the Turkish Super Lig.

Agbonlahor claims that a Hawthorns move would be “perfect” and that it would be a treat for fans to see Sturridge back in the Premier League.

“What better move could there be? He’s a West Midlands lad and they need goals. I think it would be perfect.

“I hope that can happen and that he can get back to the Premier League because he’s a fantastic player and that’s where he belongs.

“He’s only 31 and he’s still got a lot to offer. Everyone wants to see Sturridge scoring goals and doing that dancing celebration that he does.” 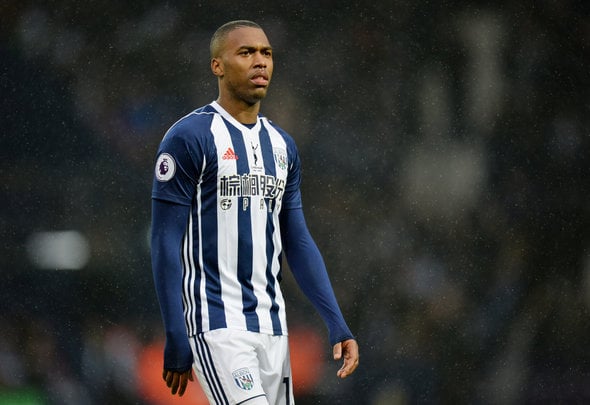 Birmingham-born Sturridge is no stranger to the Hawthorns faithful having spent the second half of the 2017-18 campaign on loan with West Brom from Liverpool.

He has played 218 times in the Premier League for Manchester City, Chelsea, Bolton Liverpool, and West Brom scoring 77 goals and registering 29 assists.

In other news, a top pundit says West Brom’s relegation is all but confirmed amid a training ground “situation.”