Noel Whelan heaped praise on Dominic Calvert-Lewin after the Everton striker made it back-to-back starts for England yesterday.

The former Leeds United forward, speaking exclusively to Football Insider correspondent Dylan Childs, said that he was “massively impressed” with the 23-year-old’s performances for Gareth Southgate’s side.

Calvert-Lewin earned his second cap for the Three Lions last night, starting in a 2-1 victory over Belgium at Wembley, just three days after his goalscoring debut against Wales. 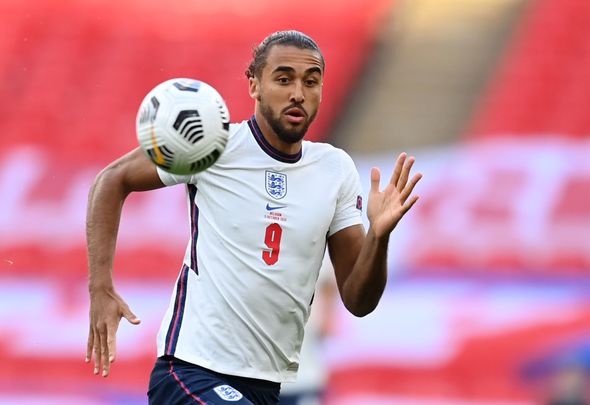 The centre-forward is the top scorer in the Premier League so far this season with six goals in four appearances and also has an EFL Cup hattrick to his name in 2020/21.

“He has not let anybody down, he led the line so well,” he told Football Insider.

“I was massively impressed with his performances last week. Good players settle in well.

“He is flying with his club, banging goals in for fun and that is the perfect time to bring him into the international setup. 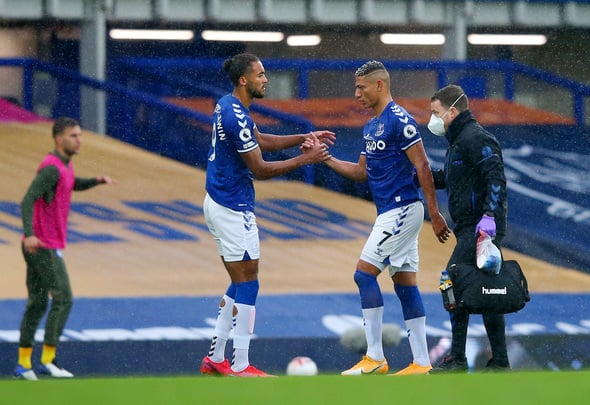 “You are talking about somebody with every single attribute – pace, power, aerial ability and a clinical finisher. We could have a really good centre-forward scrap on our hands with him and Kane.

“He comes across as somebody who wants to improve all of the time. That is what Gareth Southgate likes. He will learn a lot from Ancelotti and a lot from playing international football.”