Kevin Phillips has claimed it would be “typical Newcastle” United for the club to mess up the contract talks with rising star Matty Longstaff.

Speaking exclusively to Football Insider, the former Sunderland and England striker ripped into the big rivals of his former side as he delivered his verdict on the 19-year-old’s situation.

Longstaff’s contract is set to expire at the end of this season and talks over a deal to keep him at St James’ Park have been ongoing for a few months but failed to result in an agreement. 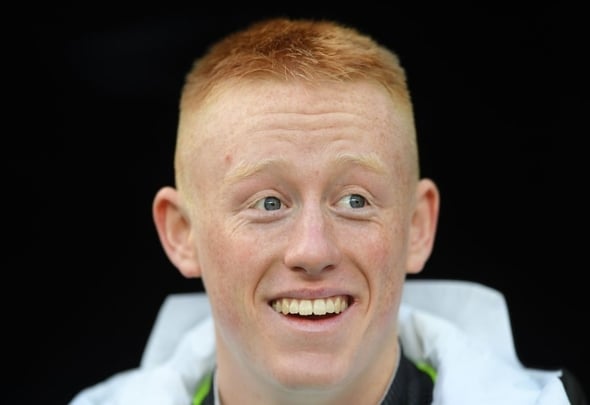 Manager Steve Bruce’s latest update, as reported by the Shields Gazette, is that he is “hopeful” of soon delivering “good news” over an extension for the young midfielder.

Asked by Football Insider about Longstaff’s contract situation, Phillips said: “I’ll be careful what I say to you but would it be typical Newcastle not to tie him up?

“You’d like to think having the impact that he’s had on the club you’d tie him down, I’m sure they will, unless he’s got somebody in his ear, an agent, telling him, ‘you know I can get you a better deal elsewhere.’

“You’d stay at your home-grown club, you’re going to get opportunities, with your brother, learn your trade, become better and better because in time you’ll move on but at the
minute you’re at the right place.” 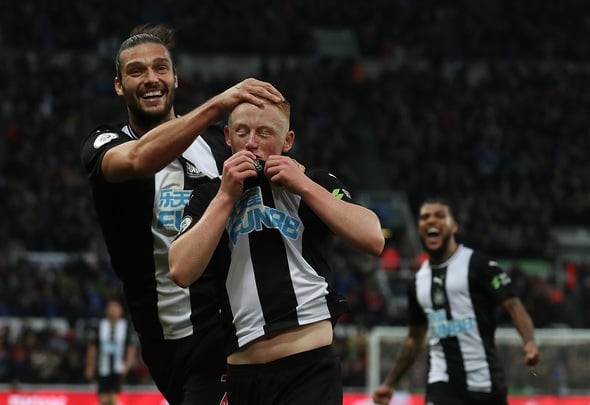 Longstaff broke into the Newcastle side earlier this season alongside brother Sean and famously scored the winner against Manchester United on his league debut in October.

He had a spell out of the side but has played the full 90 minutes in each of the last three games, including the midweek FA Cup win over Rochdale when he scored the second of his side’s four goals.

In other Newcastle United news, a Football Insider pundit has urged Aston Villa to splash the cash on a Magpies ace.