Kevin Phillips has revealed that Rangers target Daniel Johnson was on Stoke City and Derby County’s radar while he was a coach at the two clubs.

The 2000 European Golden Shoe winner, speaking exclusively to Football Insider correspondent Dylan Childs, claimed that the 27-year-old would be a “really good signing” for Steven Gerrard’s side this summer.

Football Insider revealed last Monday that the Preston North End midfielder is in advanced talks with the Gers over a move to Ibrox with the club set to table a formal bid.

Johnson is into the final nine months of his contract at Deepdale and has been left out of Preston’s squad for their first two Championship fixtures of the season.

His 33 league appearances in the 2019/20 campaign yielded an impressive 12 goals and eight assists as Alex Neil’s side narrowly missed out on the play-off spots.

“He is a player that was on our radar when I was at Derby and Stoke. We really liked him.

“He has got a bit of everything – aggression, energy, creativity, decent left foot and can score a goal as well.

“Coming from the Championship to the Scottish Premiership I think he would settle quick and do very, very well up there. The supporters would like him because he has a good attitude. He would be a really good signing for Rangers.” 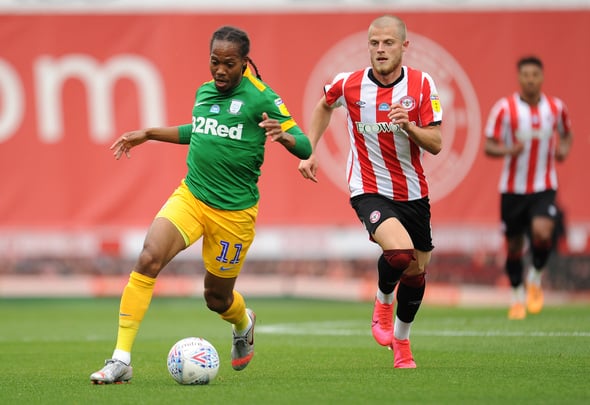 Johnson has told Preston boss Alex Neil he is “very keen” to join the Teddy Bears this summer.

His potential signing could prove timely for Steven Gerrard with Ryan Jack facing close to a month out with a calf injury sustained against Dundee United last weekend.

In other Rangers news, Noel Whelan is left wowed by attacker after big Ibrox reveal.