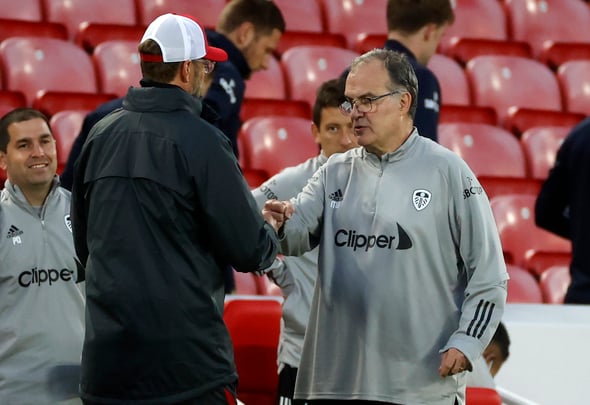 Kevin Phillips has tipped Leeds United to head a queue of clubs looking to sign Liverpool attacker Divock Origi in 2021.

The 2000 European Golden Shoe winner, speaking exclusively to Football Insider correspondent Dylan Childs, is adamant the 25-year-old will leave Anfield next year after a difficult start to the 2020/21 campaign.

Origi started just his third game of the season against Atalanta on Tuesday night and the Belgian failed to impress in a 2-0 home defeat. 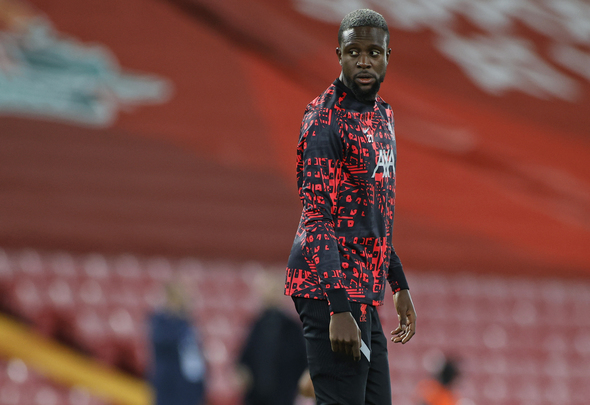 The arrival and immediate success of Diogo Jota has seen the Belgium international fall further down the pecking order on Merseyside – he has just one minute of Premier League action to his name since July.

Leeds were linked with a move for Origi in the summer, along with rivals Aston Villa, but he remained at Anfield past the 5 October transfer deadline.

When asked by Football Insider if he expected Marcelo Bielsa’s side to consider a move for the striker in 2021, Phillips said:

“I would imagine Origi will leave in January but if not it will definitely be the summer.

“Coming off the back of what the club did last year he would want to be a part of it again so I am not surprised that he didn’t leave this summer.

“But it has been a tough year for him so far. He has not been used so much and when he has got his opportunities he looks rusty. He has not played enough football.

“A fresh challenge for him would be best and I am sure there will be a queue of clubs looking to sign him if he is made available. 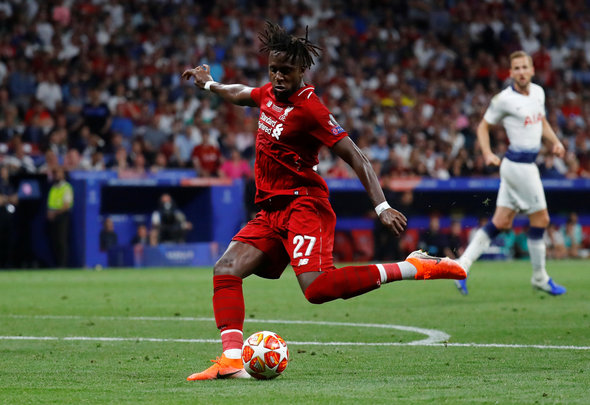 “We have seen what he can do. He just needs to play football.

“I would not be surprised if he moves on in January and Leeds is definitely a potential destination.”

In other Leeds United news, Darren Bent in awe of player too good for Marcelo Bielsa’s side.