The former Sunderland and Aston Villa striker, speaking exclusively to Football Insider correspondent Dylan Childs, suggested Reds boss Jurgen Klopp will look to add one defender on a permanent basis and one on loan in the new year.

Football Insider revealed on Thursday that the Joe Gomez is set to miss the remainder of the 2020/21 campaign after he underwent surgery on the patella tendon in his left knee. 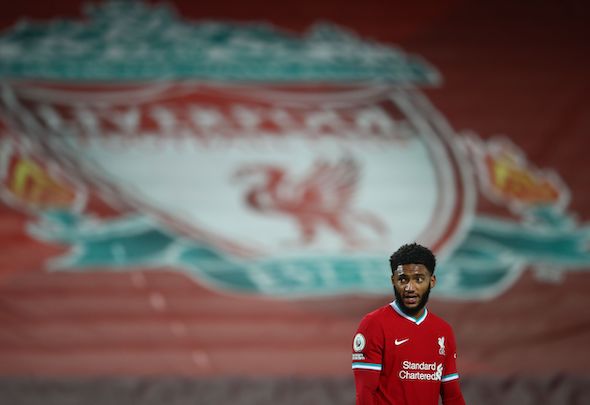 The England international joins Virgil van Dijk and Fabinho on the sidelines to leave Joel Matip, who has suffered his own injury woes of late, as the club’s only senior fit centre-half.

Phillips stressed the “huge” importance of signing the right calibre of player in January if the Premier League champions want to defend their title.

“They may look to sign one permanently and one on loan,” he told Football Insider.

“You cannot play the whole season with a stand-in centre-half who is a midfield player and a young centre-half as well because they will get tested and make mistakes. One is young and one is out of position.

“It is critical that Liverpool enter the market in January and I am sure the recruitment department are identifying player and doing their homework. They need go get it right because it is a huge area of the pitch to have players missing.

“You win titles on a solid defence and last season it showed. All of a sudden it has been disrupted. It is going to be a big test.

“They need to definitely sign one permanently and then maybe nick one on loan with a view to a permanent next summer.”

In other Liverpool news, big Alaba update can be REVEALED as his transfer plans revealed pre-January.