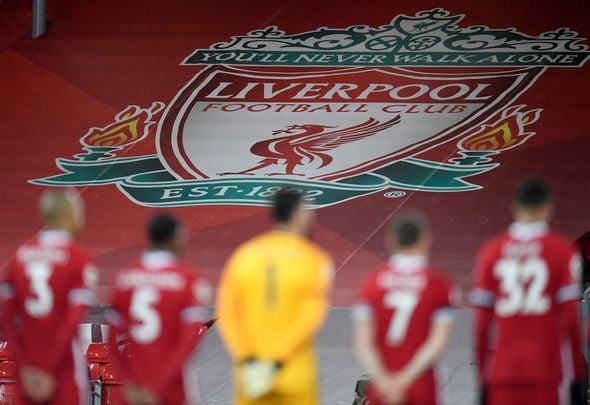 Kevin Phillips has tipped Liverpool to release Adrian next summer after Caoimhin Kelleher starred in the Champions League on Tuesday.

The inexperienced goalkeeper was selected ahead of Adrian for Tuesday’s win over Ajax in the absence of the injured Alisson and could make his Premier League debut against Wolves this evening.

Football Insider revealed that Klopp took the shock decision as he does not trust Adrian’s distribution under pressure or his ability to pull off key saves.

Adrian is under contract at Anfield until June 2021 but the club can trigger the a 12 month extension on that deal if they wish.

When asked by Football Insider if he expected the Merseyside club to activate that clause, Phillips said:

“I do not think the club will activate the one-year extension to be honest.

“The young kid Kelleher has shown that he can step up.

“It is amazing. During the week he conceded seven against Manchester City Under-23s and then the less than a week later he plays for the first team and gets Man of the Match in the Champions League. It just shows you how quickly football can change.

“When your opportunity comes you have to take it and the kid did just that. 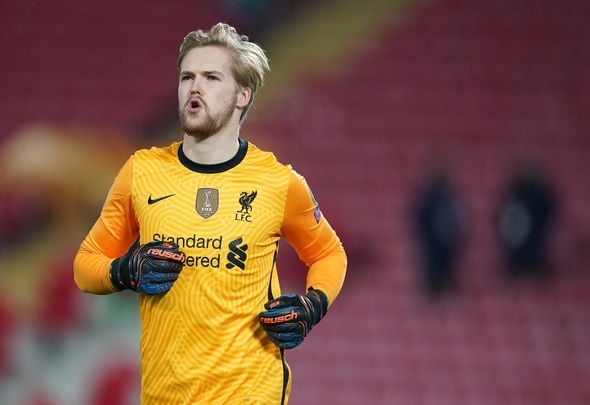 “It looks like a statement from Klopp, saying, ‘This kid is the future.’

“Unfortunately someone will have to give way and that looks like it will be Adrian next summer.”

In other Liverpool news, Darren Bent has been blown away by super-calm Reds teenager.