The influence of defender Bailey Wright on the Sunderland defence is similar to that of Virgil van Dijk’s on Liverpool’s backline, according to Kevin Phillips.

The 28-year-old initially moved to the Stadium of Light on loan from Bristol City in January and he moved permanently on a free transfer in August. 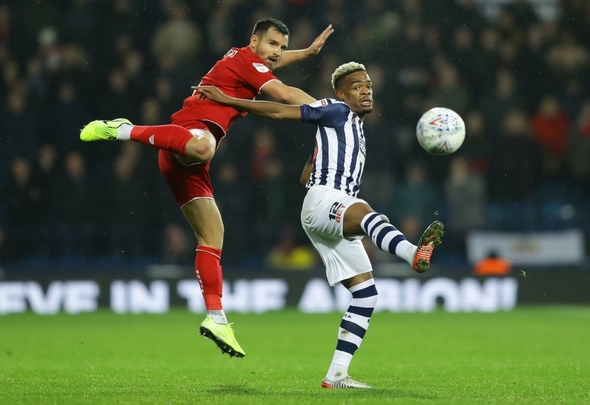 Wright has played 11 times for Sunderland since his move and the League One side have kept nine clean sheets in those games, conceding just three goals including one penalty.

The Melbourne-born defender has also captained his new club on a number of occasions and Phillips believes his influence is felt not only on the pitch.

“I was at the Oxford game where he got injured and was out for a period and I said straight away, he’ll be a big loss.

“Not just that but in the dressing room during the games.

“I don’t know the player, but I just get the feeling that he’s a leader and a voice in the dressing room.

“Sometimes the manager can only say so much and then you want of your senior experience players to pipe up and put a few people in their place and give encouragement and be a leader. He seems like that. 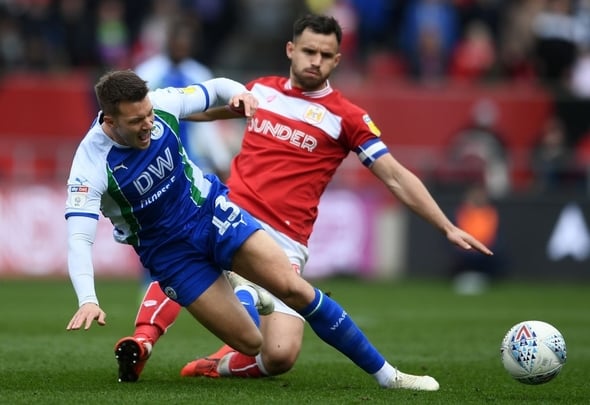 “The stats just show what an important player he is. He’s almost to Sunderland what van Dijk is to Liverpool at the moment with those incredible stats.

“It’s important he stays fit throughout the season.”

In other news, Kevin Phillips believes Sunderland will be looking to sign a free agent after a big injury blow.