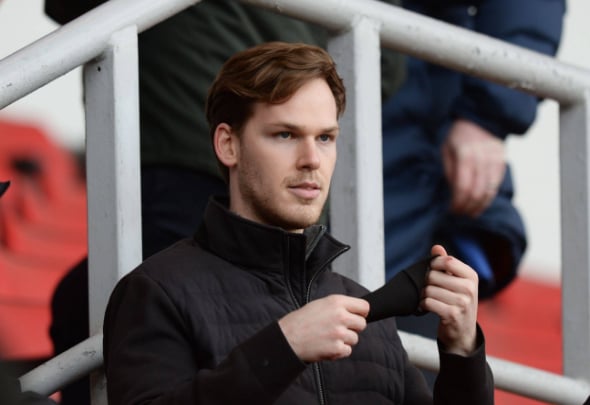 The former Sunderland forward, speaking exclusively to Football Insider, claims Louis-Dreyfus has made the right noises since taking over at the Stadium of Light but this must be followed up with positive action.

Last week, the new owner sent a letter to fans to thank them for their patience while his takeover hit delays. 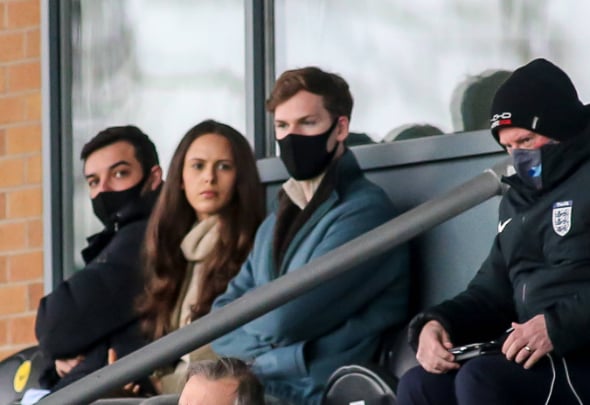 The Chronicle report the letter contained the line, “I truly believe we can bring success and sustainability to the club.”

Phillips claims Sunderland fans heard the same thing from their previous owner Stuart Donald as he failed to get the club promoted back to The Championship.

“Actions speak louder than words. We can all write words on a piece of paper with good intentions,” Phillips told Football Insider correspondent Dylan Childs.

“I was very lucky to meet him last weekend. He seems a nice guy and his intentions are to try and get that club moving in the right direction.

“He wouldn’t have taken over if that wasn’t his intention. It’s a very clever bit of PR to get the fans onside which doesn’t take a lot.

“As long as you say the right thing but follow it up with the right actions then they’ll go with it and that’ll help the team with their position at the moment.” 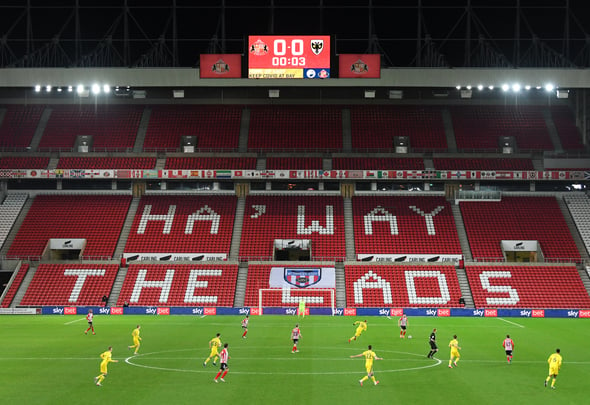 Louis-Dreyfus has the chance to watch his side win silverware on Sunday with the club due to face Tranmere Rovers in the Papa John’s Trophy final.

In other Sunderland news, Phillips has tipped this January addition to shine after a big development.