Kevin Phillips is adamant Ezgjan Alioski will leave Leeds United this summer after he was named on the bench for the third successive game.

Speaking exclusively to Football Insider, the former Sunderland and England striker claimed the Yorkshire club will be searching for a new left-back ahead of the summer transfer window.

Alioski was used as a second-half substitute for the third successive game on Saturday as Marcelo Bielsa’s side lost 1-0 against Aston Villa at Elland Road. 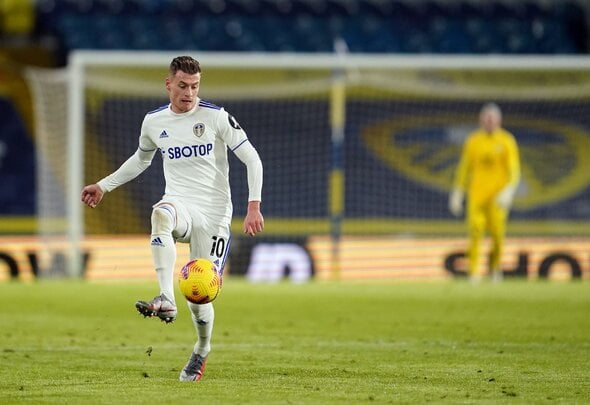 The North Macedonia international has been a mainstay for Leeds this season, with 20 starts across all competitions, but his future remains up in the air with his contract expiring at the end of the season.

Football Insider understands that Alioski has instructed his agent to find him a new club ahead of the summer.

Phillips believes Bielsa’s snub of the wide-man over the past three fixtures is a hint that he will be leaving at the end of his contract.

“It is looking more than likely that he’ll leave in the summer,” he told Football Insider. 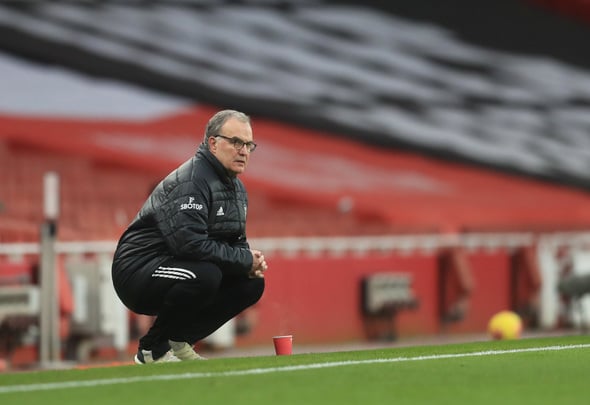 “Although Alioski has done well when he has played, to have been dropped for the last three games is not a good sign.

“You would have to say that, come the summer, he will move on. I am pretty sure that will happen.”

In other news, Kieran Maguire claims Leeds United are set for a windfall of £25million after a key announcement is made.