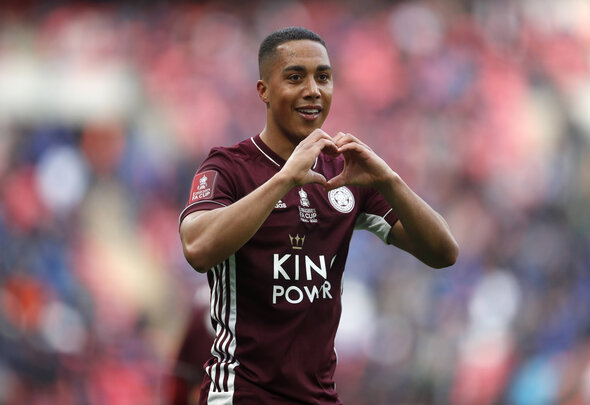 Youri Tielemans could have his head turned by a lucrative move to Liverpool after Leicester City failed to qualify for the Champions League.

That’s according to former European Golden Shoe winner Kevin Phillips, speaking exclusively to Football Insider about the future of the 24-year-old hailed as a “top, top-class” player by Manchester City manager Pep Guardiola.

On Wednesday, Belgian newspaper Het Nieuwsblad reported that Liverpool have shortlisted Tielemans as a potential replacement for Georginio Wijnaldum. 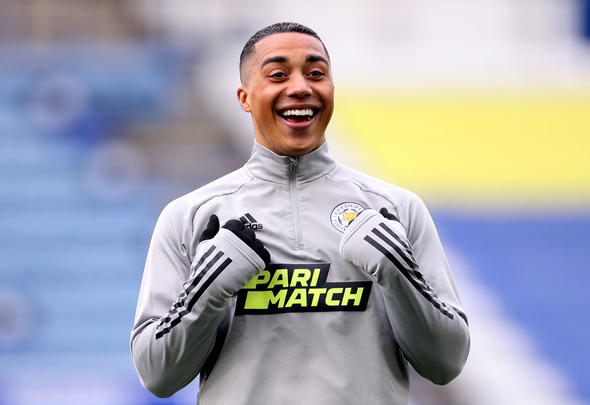 “I think everyone is available for the right price,” Phillips told Football Insider correspondent Dylan Childs.

“I don’t think Brendan Rodgers would want Tielemans to go but I think when Liverpool come knocking at your door and speak to your agent, then the player is going to listen and is probably going to want to go.

“Especially now that Leicester won’t be getting Champions League football next year after just missing out while Liverpool have, that’s a big, big draw for any player.

“So if Liverpool were to make enquiries and make an offer then it could be one of those where it’s hard to stop the player going and turn the deal down, so it will be an interesting one.” 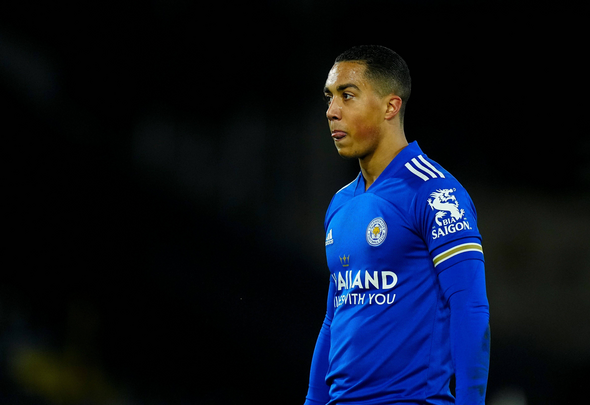 Tielemans joined Leicester from Monaco on an initial loan deal in January 2019 before making the move permanent in July of the same year.

The Belgian international has made over 100 appearances for the Foxes and he scored the winner in the FA Cup final against Chelsea on May 15.

But the East Midlands club were pipped to a top-four spot in the Premier League by the Blues and Liverpool on the final day of the season, after giving up a 2-1 lead to lose 4-2 to Tottenham Hotspur in dramatic fashion.