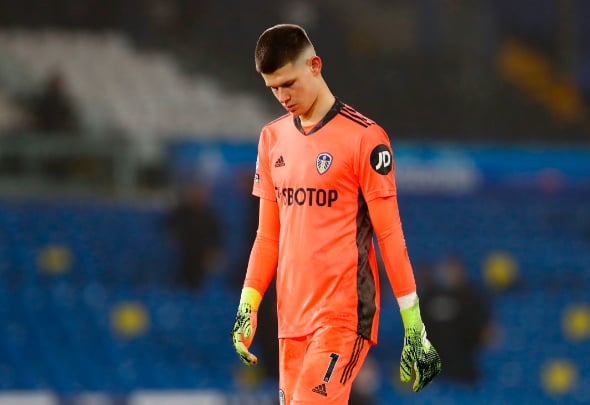 Kevin Phillips has suggested Marcelo Bielsa will be “fuming” after Illan Meslier’s agent hinted his client could leave Leeds United.

Speaking exclusively to Football Insider, the former Sunderland and England striker questioned why any player would want to move away from what he called “exciting times” at Elland Road. 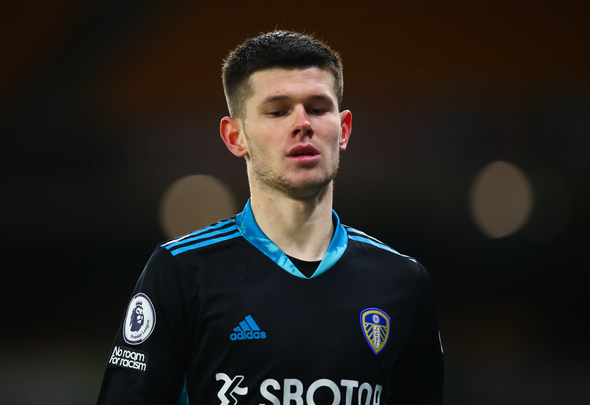 He suggested that a move to the likes of Real Madrid would be hard for the French goalkeeper to turn down in 2022.

This site revealed on Friday that West Ham are keeping tabs on the France Under-21 international ahead of the summer window.

When asked for his assessment of Meslier’s agents comments, Phillips told Football Insider: “It is funny how his agent is saying things and not the player himself.

“I wouldn’t take a blind bit of notice. His agent is trying to stir things up.

“If I am Bielsa I would be fuming. I would be telling Meslier to tell his agent to shut his mouth.

“The kid looks very happy at Leeds and it looks like Leeds are moving in the right direction. They are getting linked with top players. It is exciting times, so why would you want to leave?

He has two-and-a-half years remaining on his contract at Elland Road.

In other news, Kevin Campbell defends Helder Costa and instead points the finger at his Leeds United teammates. 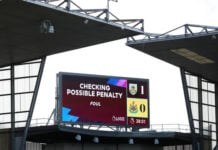