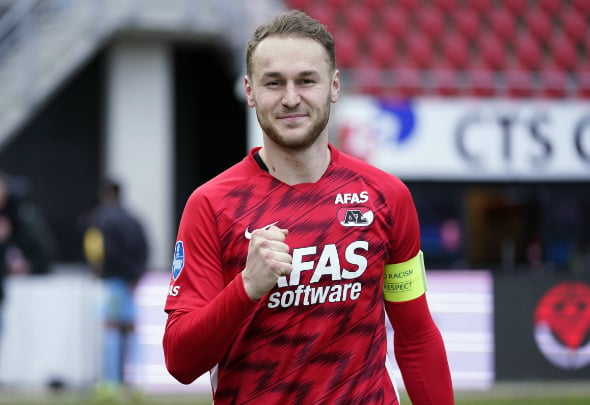 Leeds United need to focus on other areas of their squad before signing a new midfielder.

AS report that Koopmeiners will be available for £14.5m this summer with The Telegraph linking Leeds with a move for the midfielder last summer. 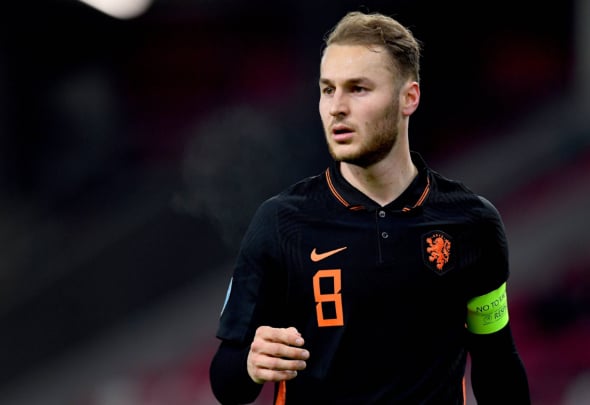 Leeds are in need of cover for Kalvin Phillips as his absence has proved to be a problem that Marcelo Bielsa has struggled to solve this season.

Koopmeiners seems to fit that bill as a defensive midfielder who can also play further up or as a centre half if required.

Phillips admitted that Leeds could do with another midfielder but that there are two other positions that require attention first.

“They need a left back and another striker before anything else,” Phillips told Football Insider correspondent Dylan Childs.

“They’re your two main priorities when you look at the Leeds squad, a recognised left back and another striker because they’ve relied heavily on Bamford this season.

“It’s always difficult in your second season so they’re the priorities. They could also look to get a utility player in the midfield area that can do two or three different jobs.

“Those players should be the priority.”

Koopmeiners has barely missed a minute of league football for Alkmaar this season, starting every league game until he missed out on the matchday squad for last weekend’s clash with Sparta Rotterdam. 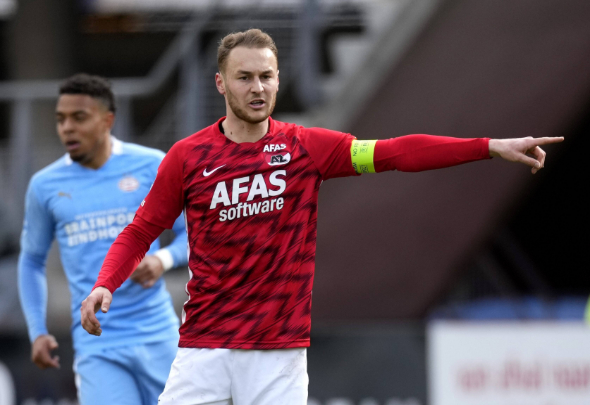 The club captain has been in prolific form too, netting 15 goals in 28 league outings despite playing largely as a holding midfielder.

In 2020, former Newcastle boss Alan Pardew hailed Koopmeiners as the ‘best player in Holland for defensive areas’ after coming up against him while managing ADO Den Haag. [Daily Mail]

In other Leeds United news, Southampton have set their sights on an “amazing” Tottenham player after a big development – and Mourinho has already lined up a replacement.