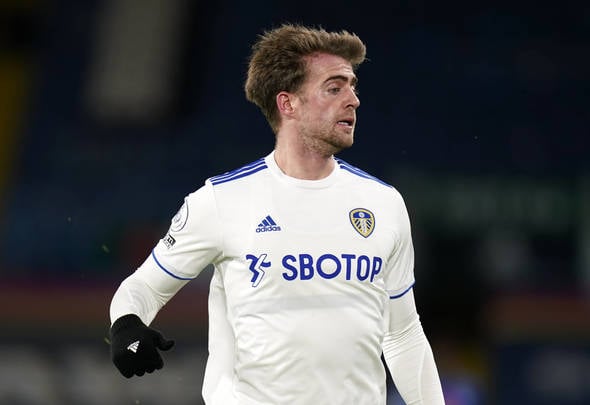 Patrick Bamford is struggling at Leeds United because of fatigue and tiredness.

That is the view of 2000 European Golden Shoe winner Kevin Phillips, speaking exclusively to Football Insider about the 27-year-old’s drop-off in form over the past few weeks.

Bamford touched the ball just 15 times against Brighton on Saturday, as Marcelo Bielsa’s side saw their six-game unbeaten run come to an end at the Amex Stadium. (Sofascore)

The English striker has netted just once in his last nine games for the Whites, having scored 13 in his previous 25 league appearances.

Speaking to Leeds Live on Thursday, Bielsa claimed that Bamford’s dip in front of goal is a result of the team not creating as many chances.

Phillips believes Bamford will be putting extra hours in on the training ground to get back among the goals.

“Bamford has played an awful lot of football this season and I think fatigue is setting in. He looks a bit tired to me,” he told Football Insider‘s Dylan Childs.

“He has worked his socks off this season so there is no way I am going to criticise him because he has had a fantastic season.

“As a striker, you need to just keep believing. He will be watching videos and putting extra work in on the training ground. 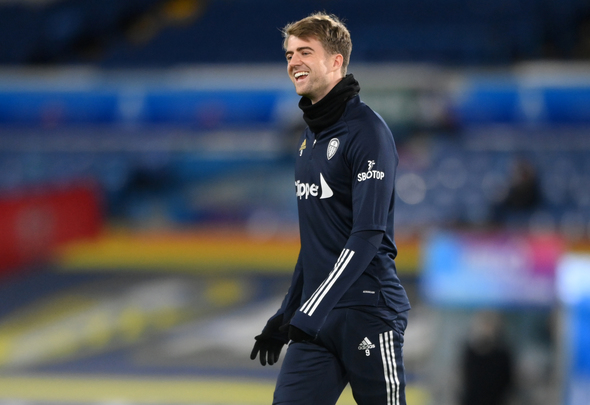 “It is hard because he was on a hell of a run but the goals can dry up. He needs to keep putting himself in good positions and if he does that the goals will come.

“He has played a lot of football though so I think tiredness and fatigues is kicking in. They need to sign somebody in the summer who can share the burden.”

In other news, Leeds United have been told to re-sign Danny Rose after a major transfer reveal.