Celtic need to overhaul their recruitment department after a number of failed signings over the past 18 months.

That is the view of former Aberdeen and Leeds United striker Noel Whelan, speaking exclusively to Football Insider about the club’s plans to make radical changes ahead of next season.

The Hoops have endured a miserable season both on and off the field – a 20-point deficit in the title race has been compounded by a recent trip to Dubai. 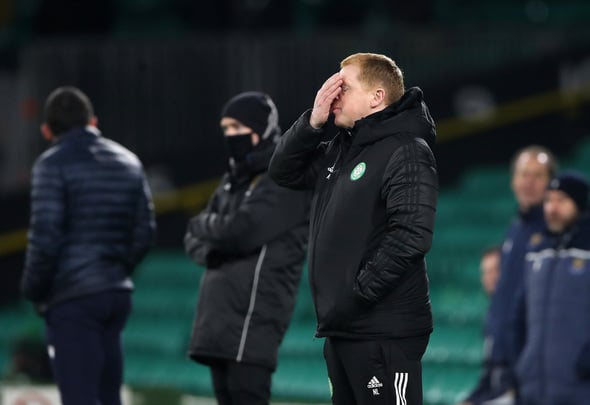 The club’s transfer policy has been seriously questioned of late, with summer signings Shane Duffy, Albian Ajeti and Vasilis Barkas failing to make an impact at Parkhead.

Asked if the club’s recruitment set up needed to be changed, Whelan told Football Insider: “Absolutely, especially when you look at the way they’ve gone about things previously, they’ve been very successful.

“This year, it’s just not happened, the process hasn’t been good, the players haven’t been good enough, they’ve not settled in and I think just look at the points gap, that says it all.

“I think the fact that they’ve never had a steady backline, there’s been too many changes, I’m hearing too many players wanting out of the football club to begin with as well at the beginning the season.

“So yeah, I think there needs to be a lot of changes at Celtic and especially recruitment, it’s not been good enough for a club of their size.”

In other news, Frank McAvennie delivers a bold verdict on a ‘wonderful’ Celtic player’s future after a big contract reveal.