There is nothing special about the Leeds United work-rate and opposition managers will not be overly fretting about the team topping many Premier League metrics tables.

That is according to Gabriel Agbonlahor, speaking exclusively to Football Insider about United’s impressive statistics following three Premier League defeat in four matches.

Leeds have covered the most distance so far in the top flight and also top metrics for most ball recoveries, most successful pressures and most tackles won.

But Marcelo Bielsa’s side have lost their last two matches 4-1 – to Crystal Palace and Leicester City – and have also sank to Premier League defeats to Wolves and Liverpool in their eight matches this season.

Agbonlahor caused controversy after dubbing Leeds a “myth”, and has sparred with United fans on Twitter.

Asked by Football Insider if opponents are going to struggle with Leeds’ workrate, Agbonlahor said:

“Leicester didn’t look, to me, any less fit than Leeds. I can’t believe people are getting too carried away.

“Saying Leeds work harder, but teams will work that out. Sheffield United did it last year, outworked teams but this year they’re struggling because teams are working as hard as them. 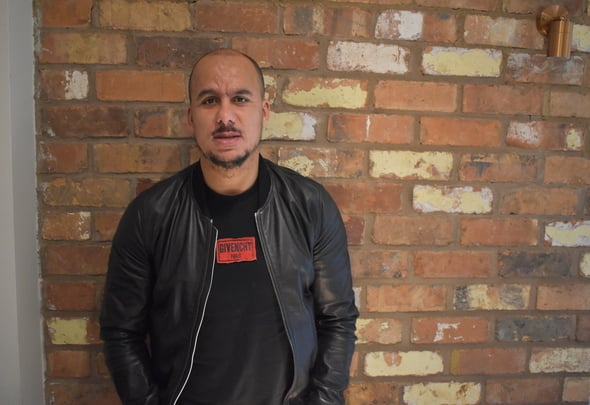 “It’s not just about how hard you work now, you have to have the quality and, you know, like there’s a famous saying the ball moves faster than the man.

“If you can use the ball well, pass the ball well then you don’t have to always be the one the team that covers the most distance in a game, you know, it’s about putting the ball in the back of the net.”