Speaking exclusively to Football Insider, the 92-goal ex-Premier League forward claimed Patrick Bamford “desperately” needs competition and pulling off the signing of Diego Costa could prove to be a “masterstroke”.

Club-record signing Rodrigo operated primarily as a striker at his previous club Valencia, but Marcelo Bielsa has instead utilised him in midfield, just behind Bamford.

The Spain international was handed a rare start as a striker in Leeds’ shock 3-0 defeat to League Two Crawley last weekend.

He was one of three players substituted at half-time after having little impact on the FA Cup third-round tie.

Asked by Football Insider for his assessment of Rodrigo’s performance leading the line, Phillips said: “He does not look like a natural striker to me.

“When you watch Patrick Bamford he plays in the width of that 18-yard box and holds the balls up well.

“Rodrigo is very different. I do not see him as an out-and-out striker. He is better playing from a wider position or just in behind.

“It is an area, if I am Marcelo Bielsa, that I am desperately trying to bring someone in. They need an out-and-out striker who can provide competition for Bamford.

“Diego Costa has been linked with Leeds, if they could pull that off it would be a masterstroke. Someone of that ilk, who knows that role, would be ideal. It does not look comfortable for Rodrigo.” 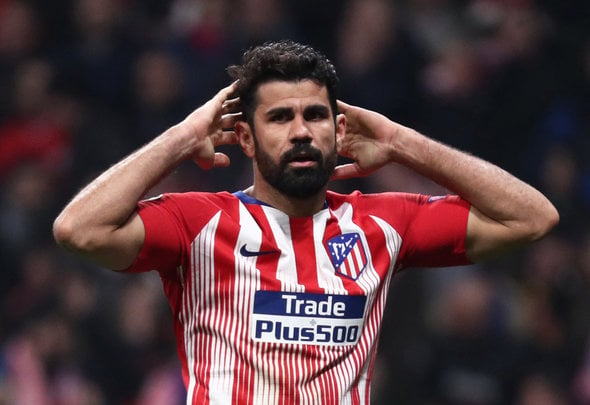 Costa, 32, left Atletico Madrid at the end of December after having his contract terminated by mutual consent.

The Daily Mail report the Spain international was on £270,000-a-week at the Atletico, meaning the Whites would likely have to smash their wage structure to do a deal.

In other news, a finance expert has claimed Leeds United have just blown their chance to the global elite.