Michael Brown claims that other teams will be sniffing around Heung-min Son as Tottenham open talks over a new blockbuster contract.

The former Spurs midfielder, speaking exclusively to Football Insider assistant editor Russell Edge, has been left raving over the 28-year-old and insists there will be plenty of interest from elsewhere.

As revealed by Football Insider, Spurs are in talks to lift the South Korea star into the top bracket of earners in north London and that they expect a deal to be done in the coming weeks.

Son, who has three years left on his current terms, lags some way behind the likes of Harry Kane, Tanguy Ndombele and Dele Alli in terms of earnings at Tottenham.

Brown insists there is no doubt that the winger deserves to be among the best-paid players at Spurs and that there will be other sides keeping tabs on him after his fantastic form for the club.

Brown told Football Insider: “If he’s getting a new contract, no question, he’s unplayable at times.

“He’s being provided with something different and I can’t speak highly enough of him.

“There are teams very much aware of Son, that’s for sure. All the Spurs players attract attention and it’s no different with Son.” 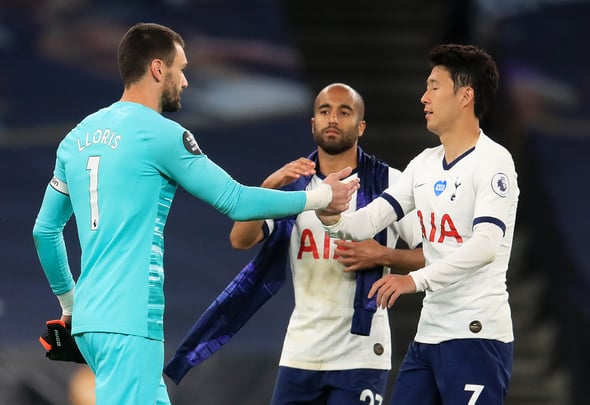 Son has made a blistering start to the 2020/21 campaign, having scored nine goals and chipped in with a further four assists in eight appearances across all competitions.

He joined Spurs from Bayer Leverkusen and has gone on to play a total of 237 times for the Lilywhites.

In other Tottenham news, one senior star will “not be seen in a Spurs shirt again” after major development.