Gabriel Agbonlahor has claimed Liverpool face strong competition to sign David Alaba in January but Jurgen Klopp is capable of luring him.

Speaking exclusively to Football Insider correspondent Connor Whitley, the former Aston Villa and England striker claimed the 28-year-old has been “outstanding” as a central defender for Bayern Munich in recent seasons.

This site revealed last week that the Austria international is open to a move to Merseyside but would prefer a switch to Spanish giants Barcelona or Real Madrid. 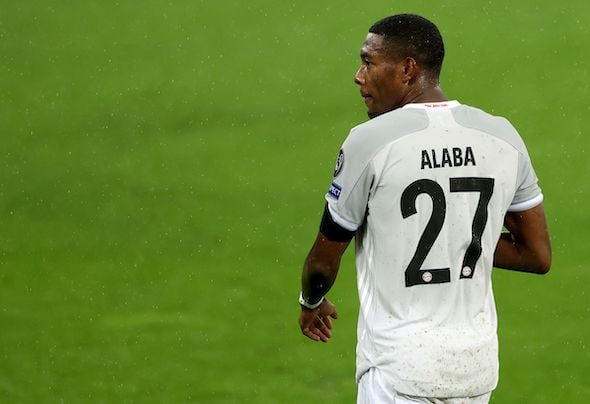 Alaba’s contract expires next summer and it is unlikely he will sign a new deal after a public fallout with the Bayern Munich hierarchy led to the club withdrawing their offer.

Liverpool are set to be without the first-choice centre-back pairing of Virgil van Dijk and Joe Gomez for the season as they both have suffered long-term injuries.

Asked by Football Insider whether the Premier League champions should make a move for Alaba given the circumstances, Agbonlahor said: “Alaba has gone into the centre-half position at Bayern Munich and has been outstanding.

“He’s definitely someone that a lot of teams would want to have.

“He’s at that age that maybe Liverpool can get him on a deal for a couple of years to tide them over with the injury of Van Dijk because you never know how he’s going to come back.

“Klopp is clever. He’ll know the right players to get.

“He knew Thiago was the right player to get in and he brought him in so I think he’ll continue to do that.” 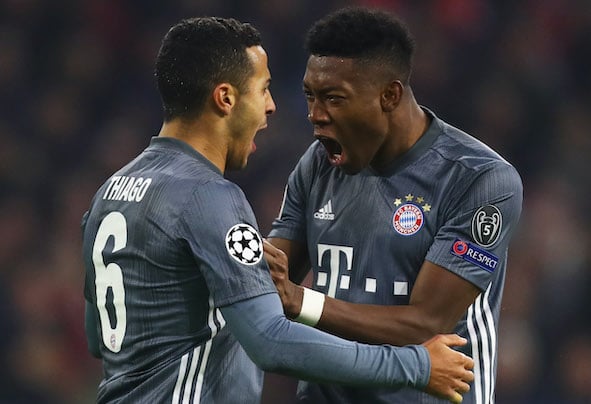 Alaba has featured in all but one of Bayern Munich’s Bundesliga games this season.

He has played 396 games for the German champions since making his debut as a 17-year-old in February 2010.

In other Liverpool news, FSG “executives” have been tipped to make a stunning Rangers swoop for a “perfect” man by a top pundit.