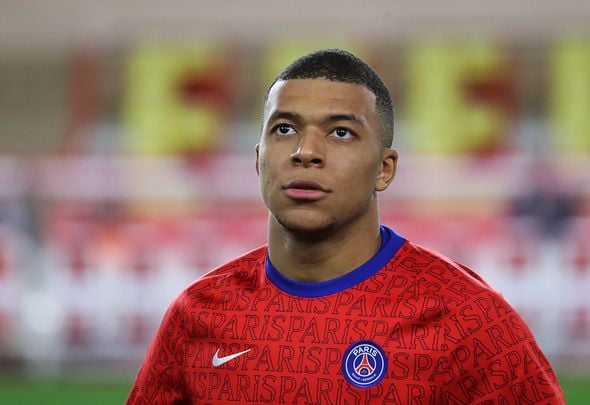 Jurgen Klopp could convince Paris Saint-Germain forward Kylian Mbappe to sign for Liverpool next summer, according to Kevin Phillips.

Speaking exclusively to Football Insider correspondent Dylan Childs, the 2000 European Golden Shoe winner claimed that the Reds boss has the “pulling power” to lure the World Cup winner to Anfield.

Former Monaco vice-president Vadim Vasilyev has claimed Kylian Mbappe, 21, is “headed towards” an exit from PSG amid reported interest from Liverpool and Real Madrid.

The France international has just two years remaining on his contract at the Parc de Princes and PSG may choose to sell him next summer rather than lose him on a free a year later.

Phillips suggested Roberto Firmino could make way in the front three if Mbappe was signed from the French giants.

“I think Klopp can persuade Mbappe him to come,” he told Football Insider.

“It is all well and good playing for PSG but he is playing against nobody. As a player, come and challenge yourself in the Premier League.

“Come to the best league in the world. Come to one of the best clubs in the world and challenge yourself against top defenders week in, week out.

“I would love to see him in the Premier League. 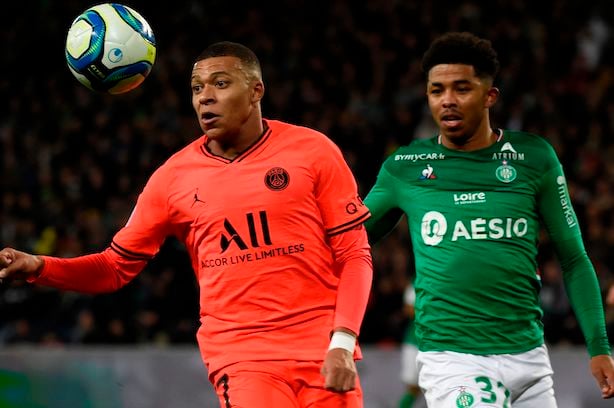 “If one of Liverpool’s front three were to move on – what a player Mbappe would be for Liverpool. I could not see Salah or Mane leaving but Firmino might be the one that could make way. You make room for Mbappe in any side.

“Klopp has enough pulling power to convince any player to come to Liverpool.”