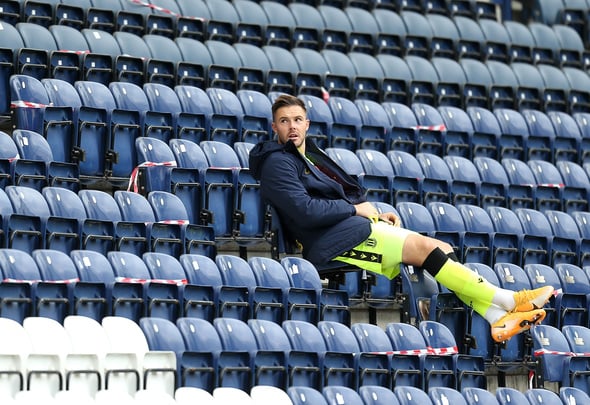 Liverpool should sign Watford number one Ben Foster instead of Stoke City’s Jack Butland, according to Kevin Phillips.

The former Sunderland and West Brom striker, speaking exclusively to Football Insider correspondent Dylan Childs, claimed that Foster, 37, was “outstanding” for the Hornets last season and would be a “safe pair of hands” for the Reds.

Football Insider revealed that the door has opened for the Premier League champions to sign Butland to replace current number two Adrian. 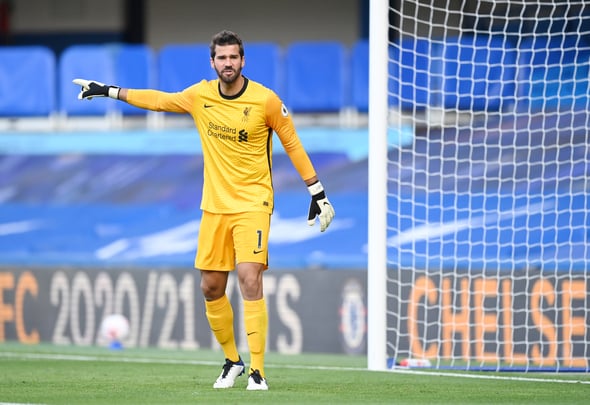 Jurgen Klopp revealed last week that his number one Alisson was “likely” to be sidelined for six weeks with an injury that could rule him out of Premier League games against Everton, Sheffield United and West Ham, as well as Champions League fixtures against Ajax, FC Midtjylland and Atalanta.

The Brazilian’s deputy, Adrian, has struggled in 2020 and the Reds are assessing the possibility of a new number two before the domestic window shuts on 16 October.

When asked by Football Insider who he thinks the club should be targeting in the Championship, Phillips said: “If I was Jurgen Klopp, I would go for Ben Foster.

“If you put me on the spot. Give me Ben Foster any day of the week. 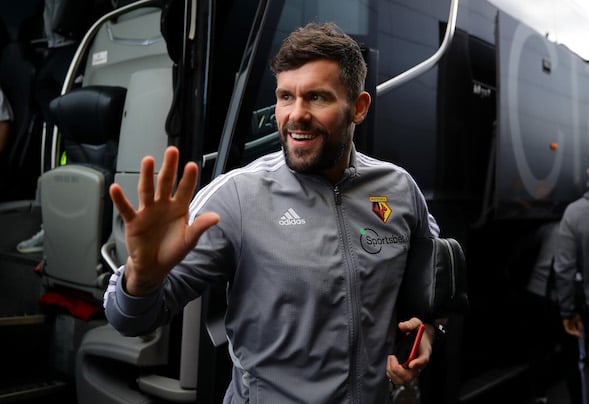 “He was outstanding for Watford last season, even though they went down. Foster is a safe pair of hands, even at his age.

“I would pick him over Jack Butland. Foster has been far more consistent and has the greater experience as well.”

In other Liverpool news, Alan Hutton claims Jurgen Klopp needs to have one-on-one with senior player after Aston Villa defeat.