Darren Bent has suggested Olivier Giroud could snub a move from Chelsea to Tottenham in the January window due to his prospective game time.

As revealed by Football Insider last week, Spurs have made contact with Chelsea and asked to be kept informed over the 34-year-old colossus’ situation ahead of the January transfer window.

Tottenham held discussions with their London rivals over a move for Giroud during last season’s winter window but the two clubs were unable to strike a deal.

Despite having the likes of Harry Kane and Carlos Vinicius on board, Spurs are expected to be one of many clubs in the hunt hoping to pull off a surprise raid from their top-four rivals.

However, Bent has insisted the French giant will not get the game time he wants in north London and suggested a move abroad is more likely than a Premier League switch.

Asked if he thought a lack of game time could see Giroud snub Spurs, Bent told Football Insider: “Yeah, you would think that because wherever he goes next, he needs to be playing and he wants to play.

“I like Giroud, I think he’s a good player, but where does he go right now where he walks into someone’s top team? 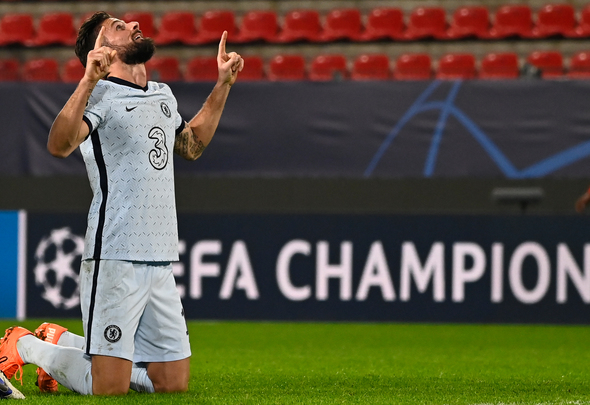 “You start thinking where’s he going to go? He’s not going to Man City, West Ham potentially but when Antonio’s fit, he’ll be back in there. He can’t go to Everton because they’ve got Calvert-Lewin so I just don’t know where he fits in.

In other Tottenham news, a Football Insider pundit has been told a Spurs superstar will not start against top-five teams.