Kevin Phillips has tipped Tottenham to sign a defender in January but only on a free transfer or a “cheap” deal.

The former Sunderland and Aston Villa striker, speaking exclusively to Football Insider correspondent Dylan Childs, expects the London club to delve into the transfer market for a an experienced centre-half next month as Joe Rodon’s form may dip in the new year.

Football Insider understands that Spurs are continuing to monitor Inter Milan defender Milan Skriniar ahead of the January transfer window. 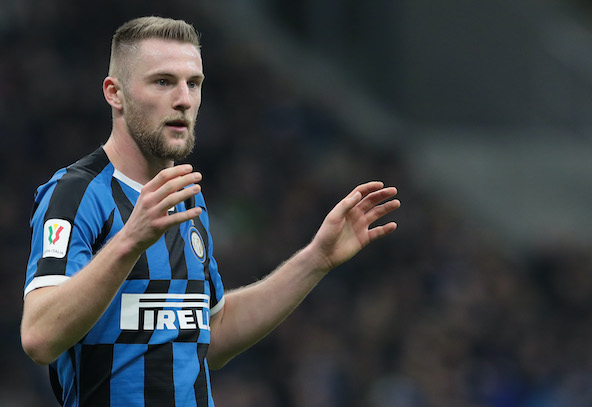 Speaking on his Here We Go podcast last week , the ever-reliable Fabrizio Romano revealed the Serie A giants would accept an offer of £45million for the Slovakia international “tomorrow”.

Skriniar has made six appearances for Antonio Conte’s side this season and has started their last four games in all competitions.
When asked by Football Insider if he expected Spurs to delve into the winter market to sign a centre-half, Phillips said:

“Mourinho being Mourinho he may look to strengthen with a defensive signing in January.

“They will certainly be weighing up their options in that position next month because while they have Rodon and Tanganga, young players can hit a patch where their form dips a little bit.

In other Tottenham news, Kevin Phillips has told Football Insider barely-seen player could save the club £45million next year.