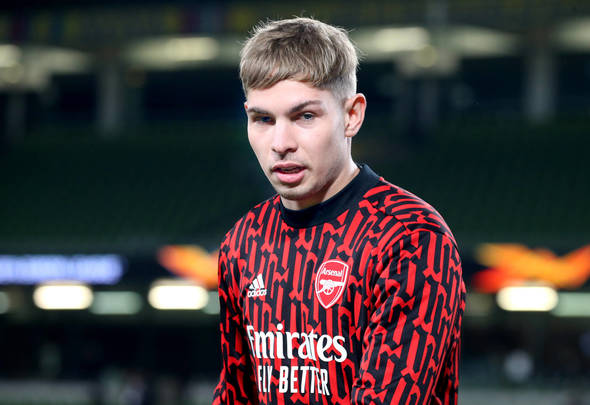 Noel Whelan has claimed a new contract for Emile Smith Rowe could be the “one of the biggest signings” Arsenal make this summer.

The former Premier League striker, speaking exclusively to Football Insider, warned there would be “massive uproar” if the Gunners cannot get the academy product to put pen to paper.

As reported by Football.London on Thursday (3rd June), Arsenal are confident the 20-year-old will commit to a new deal. 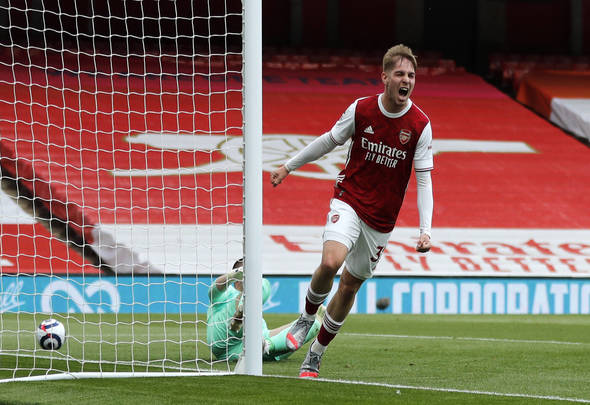 Talks are reportedly already underway with the starlet.

He currently has two years left on his current terms.

The Telegraph claim Aston Villa are keeping tabs on Smith Rowe’s situation as they look to add an attacking midfielder to their ranks.

Whelan insisted Arsenal could not risk losing the young prospect.

Whelan told Football Insider’s Russell Edge: “This is probably one of the biggest signings Arsenal need to make right now. He was a standout.

“If Arsenal allow him to leave, there will be massive uproar. People will be asking for Arteta’s head.

“Arteta will realise with all the experience they had in midfield and the big money they spent. It was never the big players that shone. It was the young players, Saka, Smith Rowe. They were the driving force for Arsenal last season.

“To get him tied down is as big as anything. There’s no way they can allow him to leave. That young man’s in a very strong position to negotiate for his contract. I do not think that they will allow that to happen.

“If that happened, there would be absolute uproar at Arsenal. This is a massive contract. 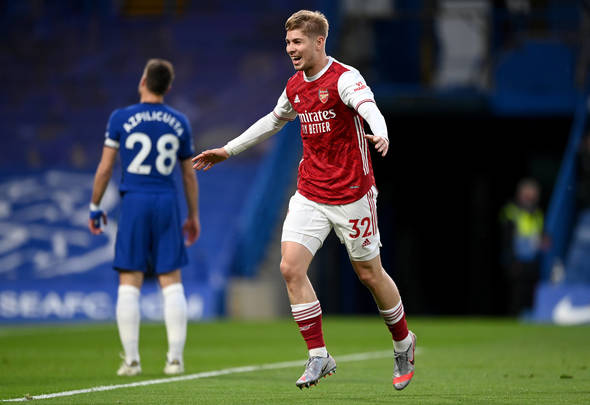 Smith Rowe played 33 times for the Gunners’ senior side during the 2020/21 campaign.

He has a total of 45 first-team appearances under his belt to date.

In other news, Leeds United have been offered chance to sign Arsenal starlet for £20million.