Celtic target Ben Pearson could be on the move from Preston North End in the next week after he was snubbed by Alex Neil at the weekend.

That is the view of former Aberdeen and Leeds United striker Noel Whelan, speaking exclusively to Football Insider about the 26-year-old potentially succeeding Scott Brown in the Hoops midfield.

Pearson, who has been sidelined through injury since early December, was available for the Championship side’s fixture against Bristol City on Saturday but failed to make the matchday squad. 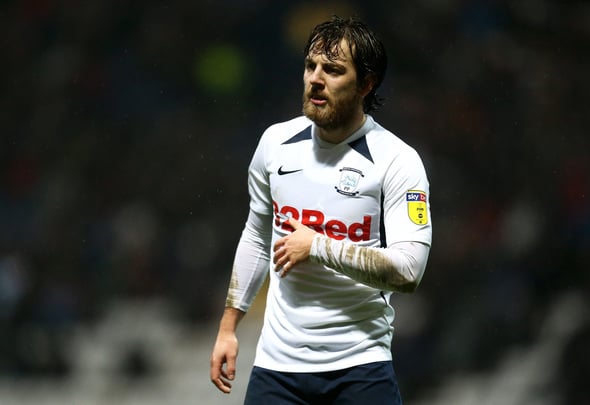 Preston boss Alex Neil revealed he snubbed the midfielder because he has “made it clear” that he is leaving the club at the end of the season.

Sky Sports‘ Anthony Joseph revealed earlier this month that Celtic had made initial contact with the player’s representatives regarding a pre-contract agreement.

When asked by Football Insider if Pearson would be a welcome addition at Parkhead, Whelan said: “He could be the successor to Scott Brown.

“The fact that he was not on the bench at the weekend is a strange one because he is one of their best players.

“It says one thing to me, that he is going to be on the move somewhere else. It is a bit of a smokescreen I think.

“Watch this space because he has been linked with Celtic. If there is an imminent move on the cards it is going to happen this week or next, that is for sure.” 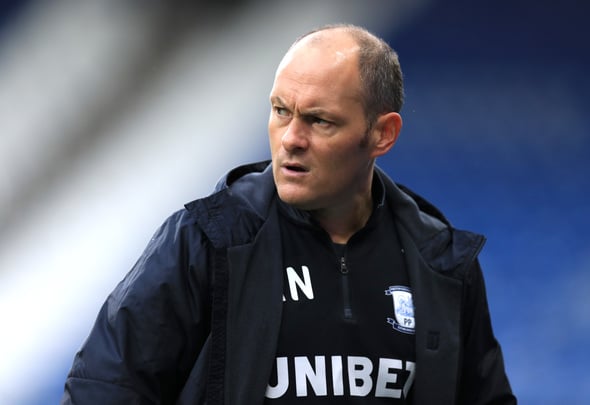 Speaking on Pearson, Neil, as quoted by Lancs Live, said: “Listen, Ben would’ve been fit to be in the squad today, but we’ve signed some new lads that need to get minutes now.

“Ben has made it clear to us that his future doesn’t lie here come the end of the season.”

In other news, Celtic have slashed the price tag of one of their star players to just £7million and a January exit is on the cards.