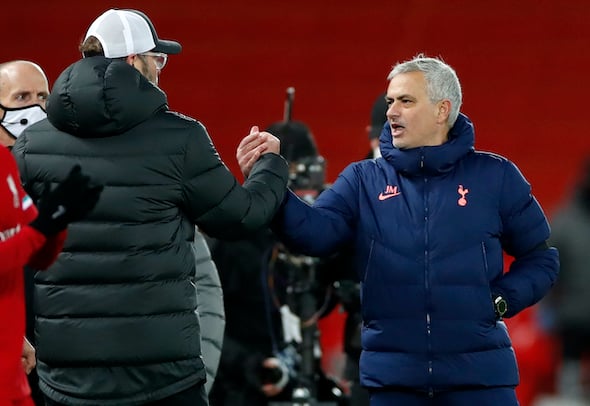 Darren Bent has told Southampton striker Danny Ings to snub a move to Tottenham while Harry Kane is still in north London.

The former Spurs and England striker, speaking exclusively to Football Insider, believes the 28-year-old would be better staying at St Mary’s or moving to another club where he is going to continue to be the “main man”.

As revealed by Football Insider, Tottenham lead the hunt to sign Ings either this month or in the summer and are ready to table an offer if given any sort of encouragement a deal could be struck. 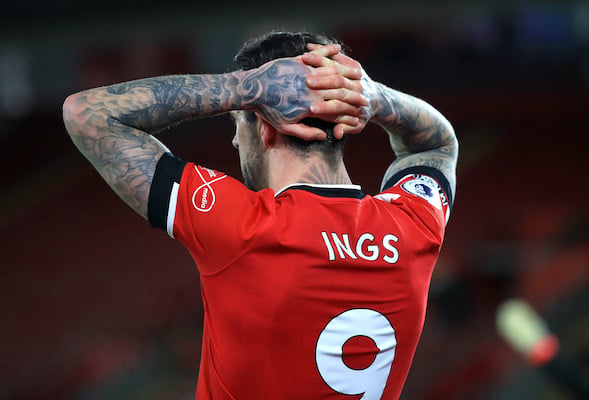 It is understood the England international is holding off on signing a new contract amid uncertainty over Ralph Hassenhuttl’s future at St Mary’s, with his current terms set to expire next summer.

However, Bent believes a move to Tottenham would be a “backwards step” in terms of his game time and opportunities to play and that a move elsewhere could help him progress as a top striker.

Bent told Football Insider: “Listen, he’s a very good striker but again, he’s going to go to Spurs and he’s gonna spend large amounts of time on the bench and I don’t like to see that.

“Danny Ings is a good player, he’s obviously the main man at Southampton and he’s playing really well so I’d be inclined to stay there and I know he wants to go and hopefully play in the Champions League and at the highest level and compete for things with a team like a Tottenham. 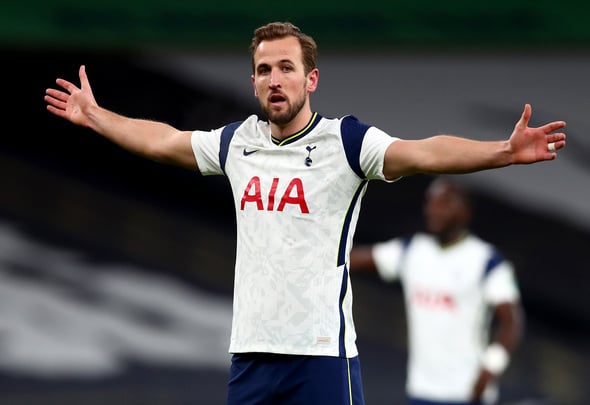 “It wouldn’t be a backwards step in terms of the club and where the clubs are but I’d be inclined to stay at Southampton – they’re building a good squad down there and obviously he’s the main man who’s scoring goals. His numbers and minutes on the pitch will dry out at Spurs.”

Ings has scored seven goals in 13 Premier League appearances this term, while he netted 22 times in the top flight last season.

In other news, a 23-year-old has no future at Tottenham after £13.5million deal agreed, according to Paul Robinson.