Tottenham defender Juan Foyth does not have a long-term future at the club despite the success he is currently enjoying on loan at Villarreal.

That is the view of former Spurs and England goalkeeper Paul Robinson, speaking exclusively to Football Insider about the 23-year-old’s prospects of breaking into Jose Mourinho’s starting XI.

Foyth moved to La Liga on a season-long loan in October and has recently broken into Unai Emery’s Villarreal side that sit fourth in the Spanish top-flight. 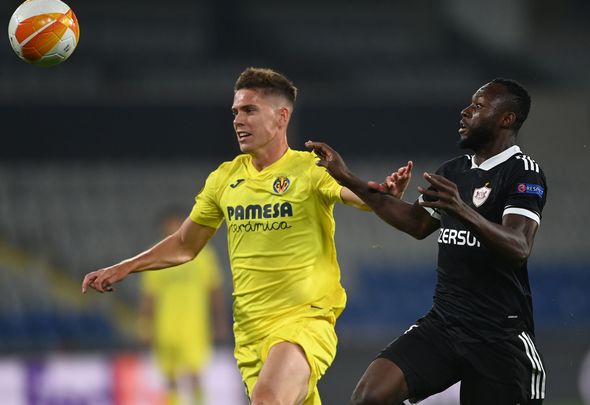 Ther Argentine was employed in a centre-back role in north London but has displayed his versatility in Spain and has operated regularly in defensive midfield due to injuries to others.

Football.London report the Yellow Submarines have an option to make the deal permanent for £13.5million in the summer.

Asked by Football Insider whether he would like to see Foyth return to Tottenham in the summer, Robinson said: “Foyth is a player that I really like.

“When he came in last season he showed great defensive qualities but I think Spurs have got much more strength in depth now.

“I do not see him coming back and making any claims for a starting place.

“Spurs are on another level now. You have to be world-class to get in the starting eleven, even the squad. Would he fit into that? I do not think so.”

Mourinho bolstered his defensive options in the summer with the acquisition of Joe Rodon meaning he has Eric Dier, Davinson Sanchez, Toby Alderweireld and the Welshman who can play there.