Rangers midfielder Greg Docherty wants to join an English Championship club this month to get his career back on track, Football Insider has learned.

The Scottish midfielder, 23, has been frozen out of Steven Gerrard’s side since August, when he made the last of his five appearances for the club this season.

Ibrox sources have told Football Insider that Docherty is eager to move back south of the border after a frustrating opening half of the campaign. 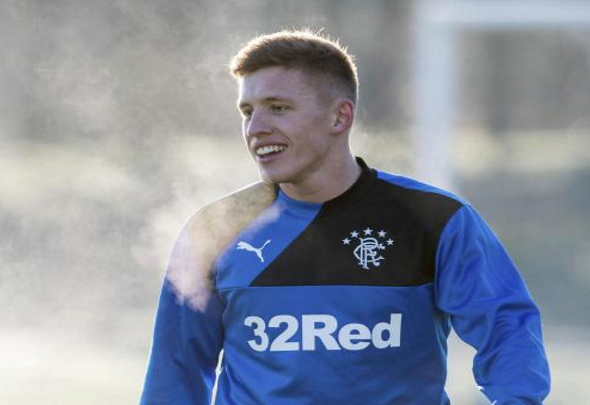 A permanent move is even on the cards for Docherty, although a loan is still more likely at this stage.

League One teams Peterborough United and Shrewsbury Town, where Docherty had a successful loan spell last season, are among those to register their interest in signing him.

But the player believes he has already proved himself at that level and wants to test himself in the English Championship, broadly seen as a similar level to the top of the Scottish Premiership.

Promotion hopefuls Hull City are among those keeping tabs on Docherty and are ready to make a swoop for him this month.

Football Insider revealed last month that the former Scotland Under-21 international was set to be loaned out amid strong interest from EFL clubs.

This was subsequently corroborated by Gerrard, who, as quoted by BBC Sport, also hailed Docherty as “absolutely magnificent with his professionalism” and praised him for “training really well” but pointed out how he is competing in the same position as Ryan Jack “arguably our player of the season”. 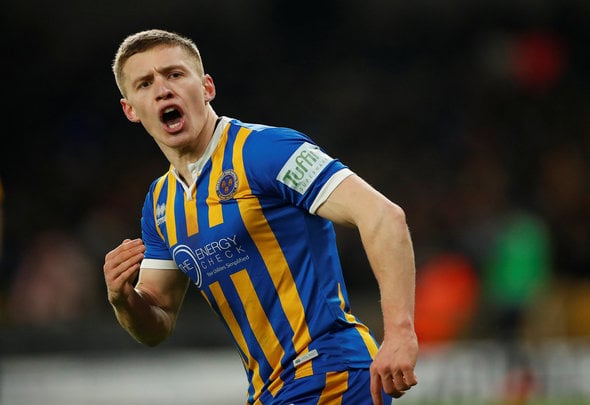 The January 2018 signing from Hamilton returned to Ibrox last summer after a campaign in which he was one of the outstanding players in the English third tier.

Docherty made a huge impact for Shrewsbury, scoring 10 goals and supplying 11 assists in 50 appearances in all competitions.