Rangers and Celtic would be as bad as the European Super League teams if they abandoned the Scottish football pyramid.

That is according to ex-Premier League goalkeeper Paddy Kenny, speaking exclusively to Football Insider after The Sun reported that secret talks have been held over the Glasgow sides entering the English league system.

The ESL project was shelved after just three days in the face of an unprecedented backlash from fans. 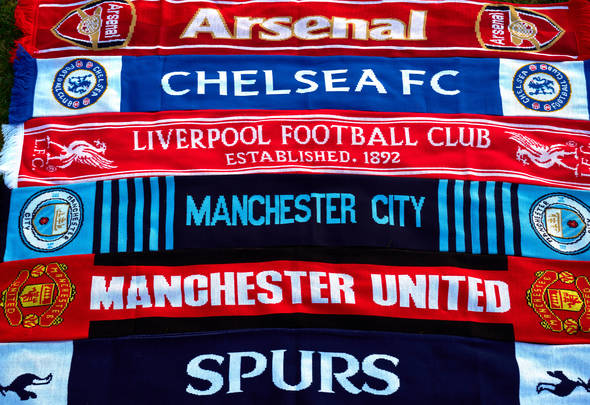 Supporters feared the ESL would boost the six breakaway teams’ revenues at the expense of the rest of the pyramid.

The same criticism has been levelled at the Glasgow sides’ mooted exit from the Scottish game.

Kenny agrees, claiming it would be selfish for Rangers and Celtic to take on a new challenge south of the border.

“It would be massive for Rangers and Celtic. There would be more competition for them and more money coming into the clubs.

“They’d be playing against better teams week in, week out, no disrespect to the Scottish league.

“But if this was to come in, it would be a total contradiction. It would be crazy.

“The Premier League doesn’t want to lose their top six and yet all of a sudden they are willing to take the top two teams from Scotland.

“That could cripple their league. The only way to do it would be to merge both leagues together.” 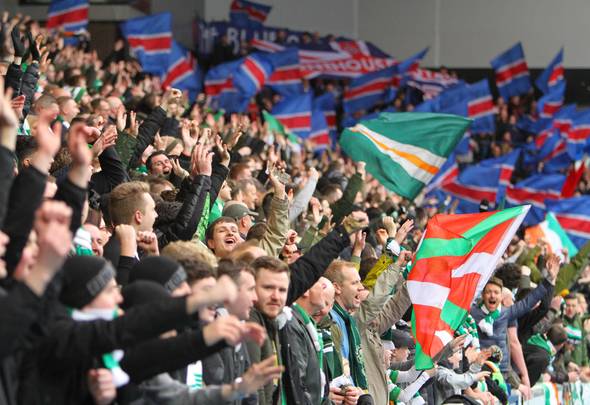 Finance guru Kieran Maguire told this site that Rangers and Celtic are doomed to fail in an all-British league.

In other news, big development in Rangers’ pursuit of 29-goal striker.