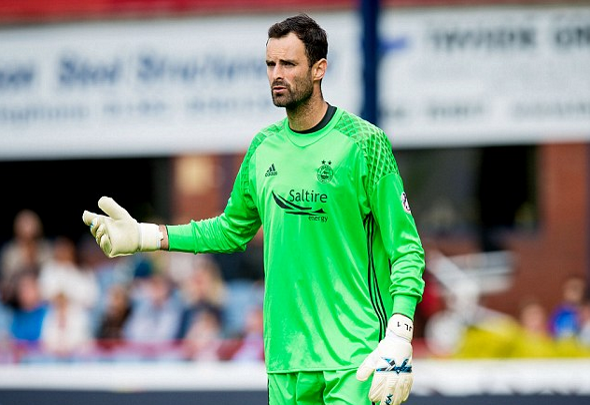 Rangers will have to pay big money as well as produce a convincing sales pitch to convince Joe Lewis to sign this summer.

The Aberdeen goalkeeper, 32, signed a five-year contract last summer and has claimed he would love to stay for longer such is his allegiance for the club.

Ibrox sources have told Football Insider that Lewis is on the club’s list of keeper targets as they assess potential recruits. 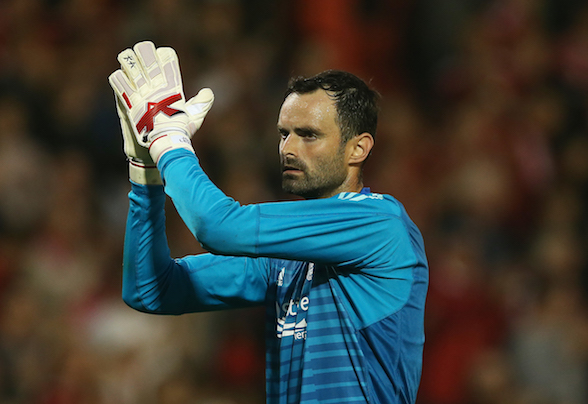 The club announced earlier this week that two of their senior keepers are heading for the exit imminently.

Wes Foderingham is leaving after five years while Jak Alnwick, another signing of Mark Warburton, is also heading out of Ibrox after spending two years back in England on loan.

Aberdeen are well placed to withstand interest in 6ft 5in Lewis, after tying him to a long-term deal in May of last year.

He has just completed an outstanding campaign for Derek McInnes’ side, making 30 SPL starts among 42 appearances in all competitions.

The Norwich City fan joined the Dons in 2016 on a free transfer from Cardiff City. 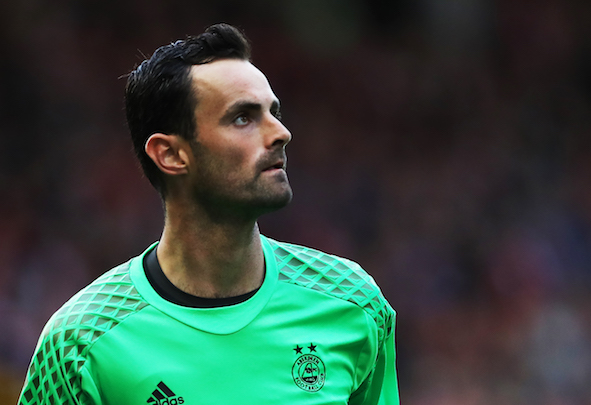 The termination of the SPL season on Monday paved the way for Rangers to announce six stars will depart when their contracts end on 31 May.

In addition to Foderingham and Alnwick, Andy Halliday, Jon Flanagan, Jordan Rossiter and Jason Holt are leaving the club.