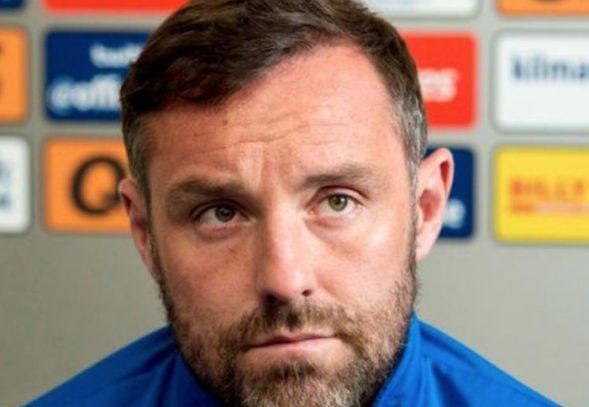 Rangers would face a huge task prising Kenny McLean from Norwich City if they follow up Kris Boyd’s transfer tip.

The midfielder is named by former Ibrox striker and title winner Boyd in the Sun as one of three realistic summer Gers targets who could end Celtic’s pursuit of 10-in-a-row next season.

However, McLean signed a lucrative Norwich contract after they got promoted last summer that has taken him to a salary bracket that may be out of Rangers’ reach. 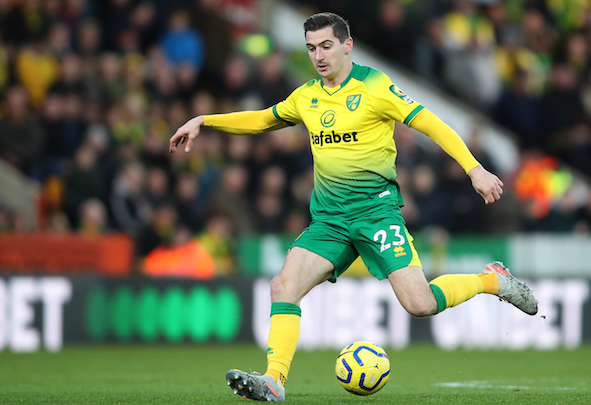 A agent with knowledge of Canaries’ recruitment operation told Football Insider that they have one of the lowest wage bills in the Premier League.

But their top earners are on basic salaries of more than £40,000-a-week and McLean is likely to be in that bracket given his status as a mainstay of Daniel Farke’s starting XI.

McLean, 28, was in the Rangers youth set-up in his teens but left without playing a senior game.

He subsequently made his name at St Mirren before taking his game to a new level at Aberdeen, where he earned his first Scotland cap.

McLean signed for Norwich in January 2018 and was immediately loaned back to the Dons.

But he has established himself at Carrow Road and played a key role in their Championship title-winning campaign last season before being a virtual ever-present in the Premier League. 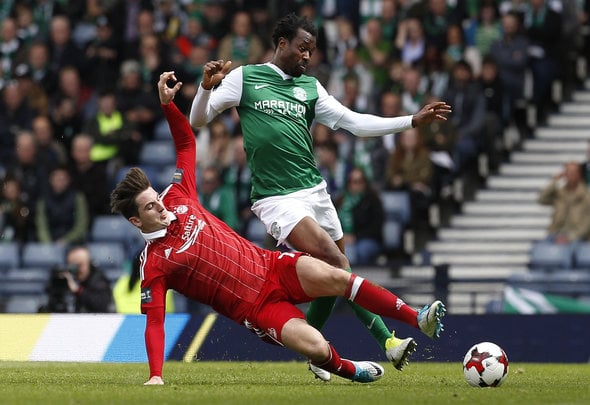 The 10-times international has made 25 Premier League starts among 32 appearances in all competitions for Norwich this season.

In other Rangers news, a 12 goal/assist ace is set to be the latest in what is now going to be a long line of Ibrox exits this summer.