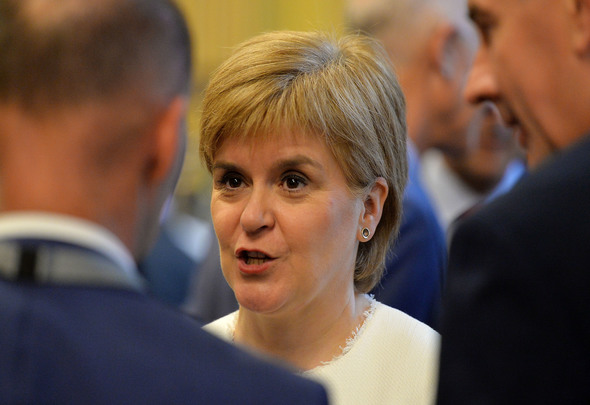 Even the Scottish Premiership season being cancelled couldn’t stop Rangers from being crowned champions for the 55th time. 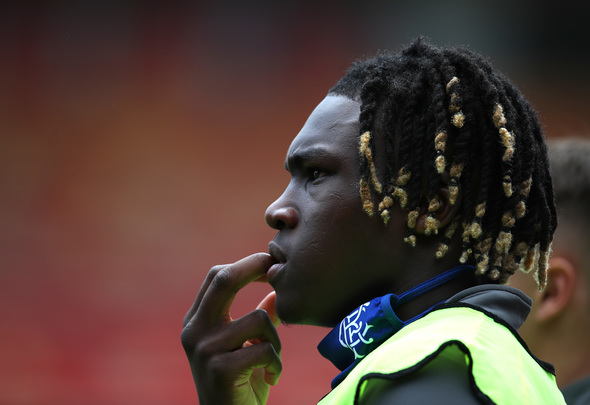 She warned that “next time it will be the red card because you will leave us with absolutely no choice,” hinting at the cancellation of the Scottish Premiership.

Reacting to recent events, Sturgeon demanded Scottish football “get their house in order” but Maguire says that even the league being cancelled couldn’t prevent Gers from claiming their title.

He told Football Insider correspondent Adam Williams: “I think Steven Gerrard is very entitled to be furious with the players and I think he has expressed that as diplomatically as he can.

“I don’t think the league being cancelled would be a huge issue because we are now sufficiently through the season that if Nicola Sturgeon did come down hard and say ‘Right, no more football,’ the season would be decided on a points-per-game basis.

“Rangers would then be deemed to be champions in exactly the same way that Celtic were last season.

“Where this would leave them in terms of the Europa League, one would imagine that they would carry on playing. Footballers like to play regularly so I think that would be the downside, but the upside would be no injuries on the domestic scene.

“There would be implications in terms of the loss of TV money because matches would no longer be being played, so there would be negative financial ramifications. But there would be nothing stopping Rangers from being rightfully crowned champions.”

Gers boss Gerrard said he had been “personally let down” by the rule-breakers.

The 40-year-old confirmed that the quintet would all be fined by the club.

In other news, a former Rangers man has predicted a bidding war for Jordan Jones this summer.